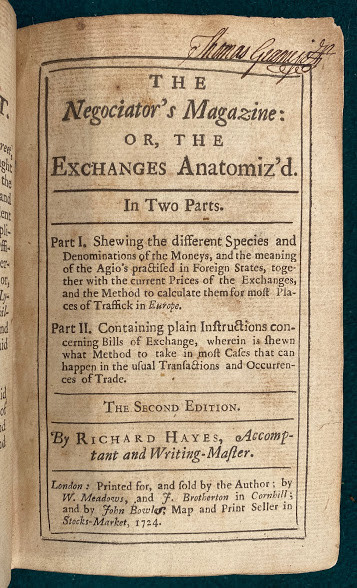 The Negociator’s Magazine: or, the Exchanges Anatomiz’d. In two parts. Part I. Shewing the different species and denominations of the moneys, and the meaning of the Agio’s practised in Foreign States, together with the current Prices of the Exchanges, and the Method to calculate them for most Places of Trastick in Europe. Part II. Containing plain instructions concerning bills of exchange, wherein is shewn what Method to take in most Cases that can happen in the usual Transactions and Occurrences of Trade. The second edition. By Richard Hayes, Accomptant and Writing-Master.

Second edition: first published in 1719, the first two editions are both very rare, with only five copies of the first and three copies of the second edition being listed in ESTC. None are listed as having sold at auction. This is perhaps because the editions were small - they appear to have been self-published, being advertised as printed 'for the author'.

Beginning in 1718, Richard Hayes wrote or compiled a number of practical guides to accountancy and book-keeping: The young merchant’s assistant (1718), the first edition of the present work (in 1719), A New Method for Valuing of Annuities (1727), and his most-reprinted work Interest at One View (first edition 1732: at least 18 editions in ESTC). Among his other titles was Modern Book-Keeping (1739) and The Broker's Breviat (1734).

ESTC describes him as a writing-master as well as an accountant: the two trades certainly tended to overlap at the time, clarity in handwriting being an obvious but important accomplishment for book-keepers and accountants. 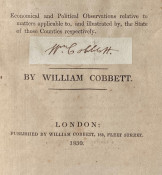 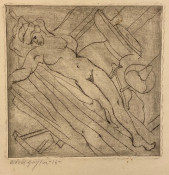 [Swordfish fishing - a collection of signed limited lithographs and the publications in which they&hellip;