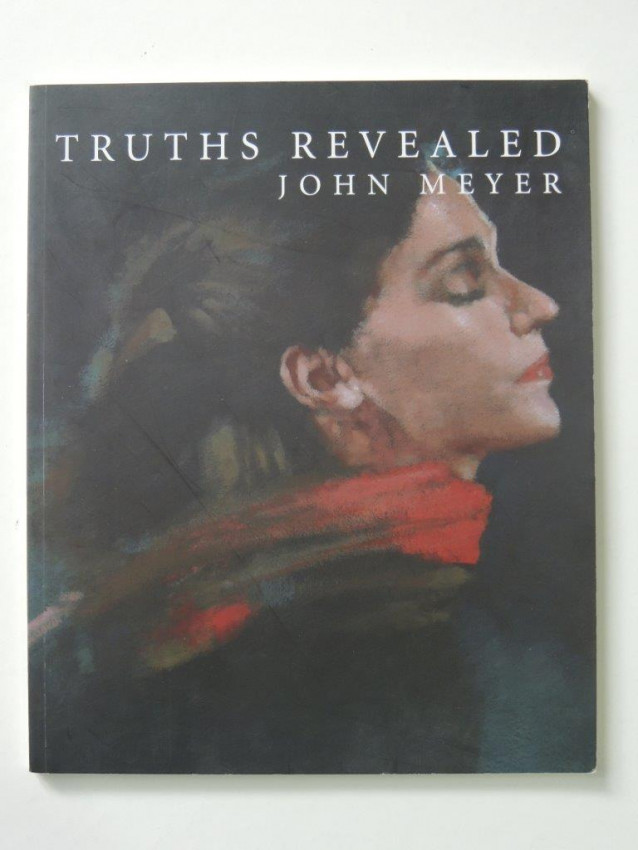 Exhibition catalogue, interview with the artist by Sean O'Toole.

"…he is the ultimate 'urban man' endlessly, indeed almost compulsively fascinated with the social interactions that weave a magnetic field of both attraction and repulsion."

‘One could say I’m obsessed with the magical properties of paint, with the process that allows for and unlocks the magic. It all depends on where you direct your energy.

‘Generally, because one’s not witness to the private process of an artist’s creativity, we are not party to the experimental nuances and resulting struggle in the painting process, and that prevents us from completely understanding the artist’s intent. If we accept that we see the world around us in various tones, shapes and patches of colour, rather than their defining contours, we realise that a single brushstroke can be anything it may suggest to us. The complex layering of painterly tones, placed in apparently random order, creates the stage for a personal search. Here I indulge my need to escape from an increasingly intrusive world.’

PEACE AND WAR IN THE TRANSVAAL