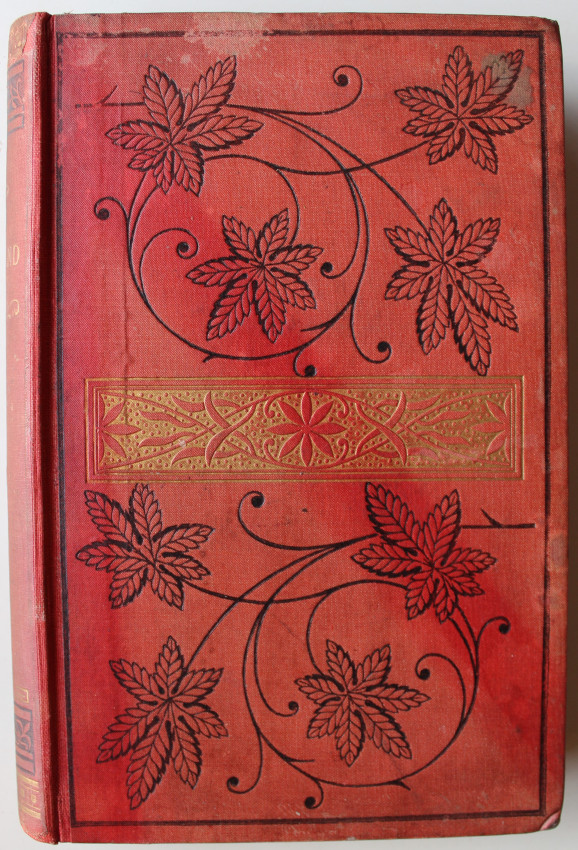 Or, A year's travel, sport, and gold-digging in the Transvaal and Colony of Natal

A little known personal account of an Englishman's tour in the expanding colonial parts of South Africa in the third quarter of the nineteenth century. This book relates a year's travel, sport, and gold-digging in the Transvaal and Colony of Natal - a period of pioneering travel in the wake of the Great Trek and before the first Anglo-Boer War.

This work describes a visit to the Transvaal, & c., in 1877-8. The author does not appear to have been successful as a digger or a speculator, but his experiences at Spitz Kop and Pilgrim's Rest fairly describe the life of the alluvial diggers at that period.  Mr Atcherley evidently believed the Boers were unjustly treated, and his non-success in negotiating with the British authorities in the Transvaal seems to have embittered his views. (Mendelssohn's volume 1 page 55)

Atcherley describes his life in the gold fields of South Africa, though he had little success as a miner. In search of richer fields, he and his companion traveled to the forested region near the Crocodile River where they enjoyed several sporting experiences. Leopard was bagged, as were buffalo, hippopotamus, kudu and black rhinoceros. After crossing the Vaal River, he hunted huge herds of wildebeest and relates a lion hunting adventure. (An Annotated Bibliography of African Big Game Hunting Books, 1785 to 1950 - Czech)

Carbineer. The history of the Royal Natal Carbineers 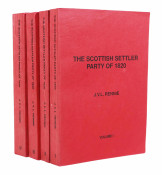 THE SCOTTISH SETTLER PARTY OF 1820