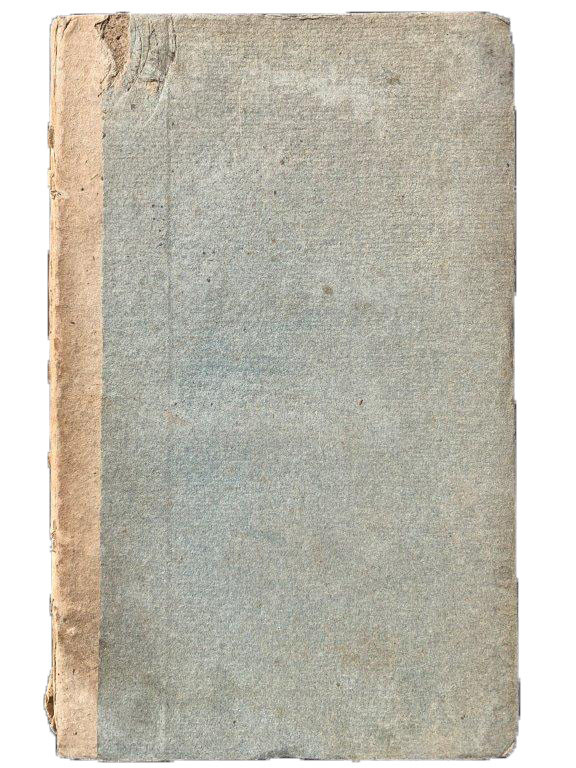 Clarkson was the eldest son of the Reverend John Clarkson (1710–1766), a Church of England priest and master of Wisbech Grammar School. An excellent student, he appears to have enjoyed his time at the University of Cambridge, although he was a serious, devout man.

In 1785 Clarkson entered a Latin essay competition at the university that was to set him on the course for most of the remainder of his life. The topic of the essay, set by university vice-chancellor Peter Peckard, was Anne liceat invitos in servitutem dare (is it lawful to make slaves of others against their will?), and it led Clarkson to consider the question of the slave trade. He read everything he could on the subject, including the works of Anthony Benezet, a Quaker abolitionist, as well as first hand accounts of the African slave trade such as Francis Moore's Travels into the Interior Parts of Africa. He also researched the topic by meeting and interviewing those who had personal experience of the slave trade and of slavery.

After winning the prize, Clarkson had what he called a spiritual revelation from God as he travelled by horse between Cambridge and London. This experience and sense of calling ultimately led him to devote his life to abolishing the slave trade.