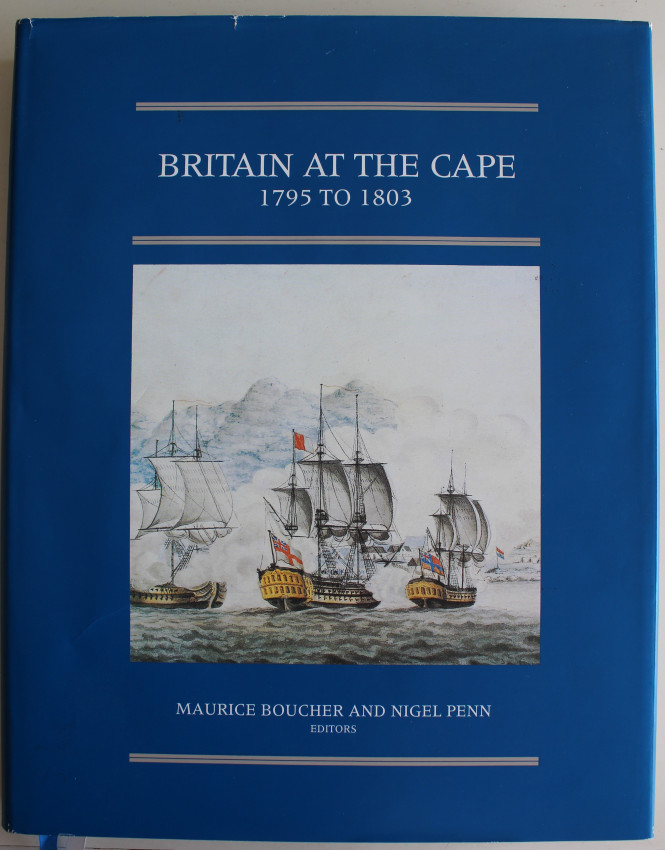 Editor's note:  'The British first occupied the Cape for a period of less than eight years. During that time judicious economic, social and political reform was initiated, despite the background of internal rebellion (of burghers and Khoikhoi), frontier war (between colonists, Xhosa and Khoisan), and naval mutiny. Although the primary reason for acquiring the Cape was strategic, control needed to be consolidated, and this was attempted in three main ways - through the collection of reliable information on the state of the Cape, by the promotion of government efficiency, and with the enlightened application of military and symbolic power. The energies and abilities of remarkable people were used, such as John Barrow, governor Earl Macartney, General Francis Dundas, governor Sir George Younge and Lady Anne Barnard.

'This book is a synthesis of editorial text, documents and artworks, examining the era through eye-witness accounts, personal and trade letters, government reports, contemporary maps, title-deeds, military orders, reproductions of paintings and other artworks, town and building plans, portraits and proclamations. Accounts of the conquest of the Cape are seen alongside debates on the future of the colony; extracts from Barrow's invaluable survey on the state of the Cape contrast with personal insights from the private correspondence of Earl Macartney; and the unfortunate rule of Sir George Younge is cruelly exposed in a damning indictment. This is an important and original contribution to our knowledge of a most significant historical period, illuminating the major events, issues and personalities.'

Jock of The Bushveld 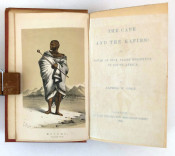 THE CAPE AND THE KAFIRS