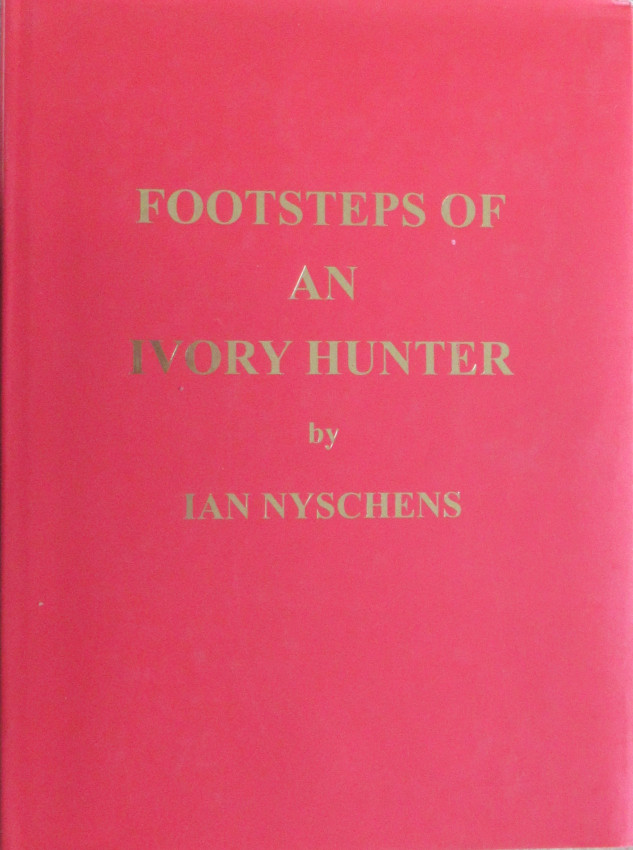 Footsteps of An Ivory Hunter

Ian Reginald Nyschens is an extremely wealthy man. Paradoxically his wealth lies not in silver or gold but in his profound and passionate understanding of nature-animal and human alike, the ecosystem in which we live (and destroy) and his uncanny grasp of sixth sense of what is happening around him. He's perceptive and insightful, intelligent, exceptionally brave and enduring-his perchant for adventure, matchless. That he survived the bush and all its inherent pitfalls for many decades, hunting elephant amongst many other dangerous animals and always recovering from the myriad of mishaps and tribulations that have affected him at times is, incredibly remarkable.

During the course of his travels, often on foot, from the Zambezi Valley to the Nile Valley he has had to take care of himself- not only from wild animals but also from a variety of treacherous humankinds. Elements, disease, injury and affliction have also been the cause of extreme endurance. He has intrinsic strength- not only of mind, but of body and soul. Ian Nyschens is at one with nature, in all its variant forms- a formidable adversary yet compassionate, kind, gentle, and a great lover of animals, in particular horses of which he is extremely knowledgeable.

Fifty years ago Ian was a notorious and efficicent hunter- later he was to change horses and become Rhodesia's first game ranger and conservationist, serving and dedicating the next decades of his life to the welfare of nature and its inhabitants before retiring to breed racehorses at stud.

Finally he became a top-selling author in the United States of America with his first book, Months of the Sun, and now....his second, Footsteps of an Ivory Hunter. A more riveting story of any man's life would be difficult to find...captivating with its many and varies anecdotes. It is adventurously written and at times, almost unbelievable. 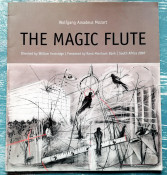