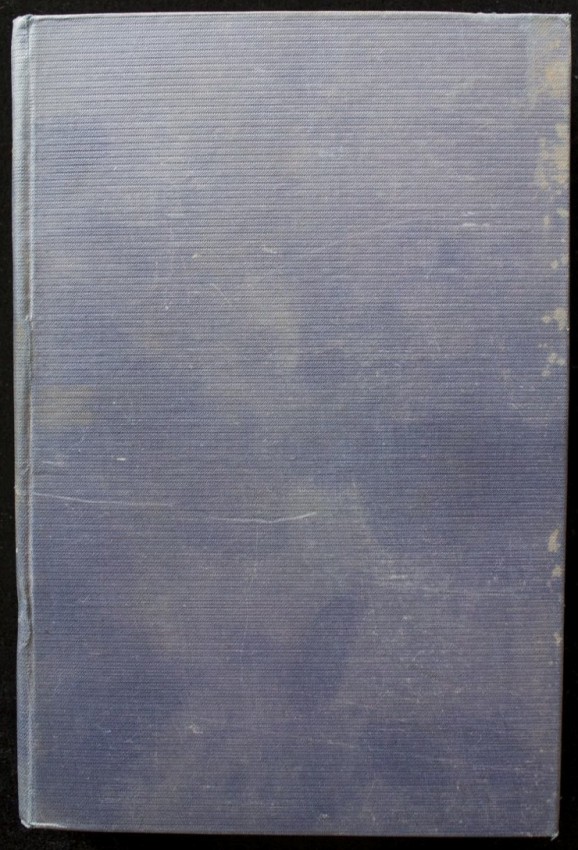 History of the Emigrant Boers, and of the War of Independence. (Saul Solomon Printing, 1882)

Publisher's original blue cloth boards with gilt titles on spine. 420pp. Contains a fold-out map of the area where the battles of Lange Nek, Schuinshoogte, and Spitskop took place, as well as five plates in text depicting the plans of the sieges of Potchefstroom, Pretoria, Rustenburg, Standerton, and Marabastad. This book was published in 1882, shortly after the First Anglo-Boer War.

Book is clean and in fine unread condition.

'This volume describes the "Great Trek" of Dutch-speaking colonists who left the Cape Colony during 1836 and subsequent years, with an account of their history from that time until the retrocession of the Transvaal in 1881. The grievances against the British are duly put on record, the principal points being the method of the abolition of slavery and the Slachter's Nek tragedy, which, with other matters, embittered the Dutch farmers. There is a narrative of the adventures of various parties which set out, and an account of the attack on Retief and his party by Dingan, and of a battle between the Boers under Potgieter and Piet Uys, and the Zulus. Details are given concerning the campaign between the Boers and the British in Natal for the possession of that colony, which the former claimed by right of conquest and treaty, and which led to the evacuation of the territory by the Boers. The next dispute with the British was brought about by the proclamation by Sir Harry Smith, Governor of the Cape Colony, annexing to the British Crown the land afterwards known as the Orange River Sovereignty, and this resulted in the submission of the Boers after their defeat at the battle of Boomplaats. Some time after, the Sand River Convention acknowledged the independence of the Transvaal Boers (1852), the Orange River Sovereignty being evacuated by the British in 1854.  Between this date and 1870 no disputes occurred with the English Government, but there were constant disturbances with the natives and between the two Republics, and the two states made little headway. The discovery of the diamond fields in 1870 formed the subject of a new contention, settled by the ultimate payment of £90,000 to the Free State Government, through the President, Sir J. Brand. Native troubles still went on until in 1877 the annexation of the Transvaal was proclaimed by Shepstone. Following these matters is a description of the deputations to England for the purpose of getting the Government to reverse the annexation, the failure of the delegates, and the subsequent revolt of the Boers, together with an account of the engagements and negotiations terminating in the retrocession of the Transvaal under British suzerainty. It is stated that "British prestige had received a rude shock, and the Burghers no longer feared England's power." - Mendelssohn Vol.II., page 597-98.