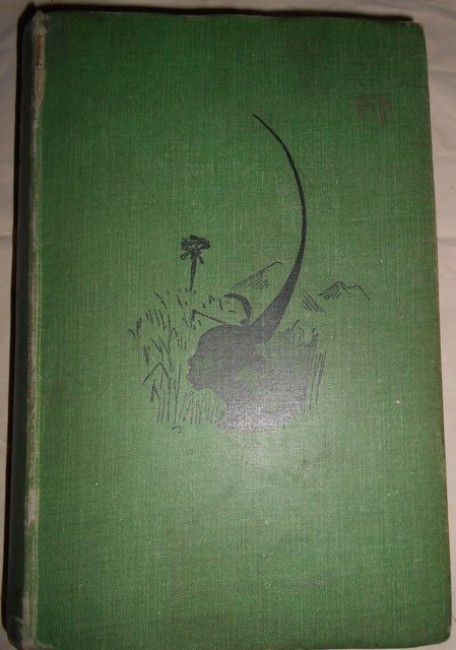 BEING AN ACCOUNT OF A JOURNEY OF OVER 8000 MILES THROUGH THE WILDEST AND REMOTEST PARTS OF LEWANIKA'S EMPIRE.

From The spectator 1st  June 1933 on the [publication of Harding’s autobiography: “Forty years ago young men of good family but small means went in large numbers to Rhodesia, then newly opened to settlement. Lieutenant-Colonel Colin Harding was one of them, and in his frank and spirited autobiography, Far Bugles (Simpkin Marshall, 7s. 6d.) he describes how for two years he earned a precarious living as a bricklayer, miner or solicitor's clerk before some mining speculations turned out well. In 1896 he was engaged in suppressing the rebellion in Mashonaland, and later became an administrator in Barotse-land. "He escorted the late King Lewanika to England in 1902 and describes amusingly the little difficulties that con- front the official guide of a self-willed native potentate. He left Barotseland apparently became the Chartered Company thought him too conciliatory to the natives. Colonel Harding was then appointed to Northern Nigeria, which he found to be far more restful than Rhodesia. He served in the War in France, till he was invalided out after the Somme, and then went back to West Africa—this time to the Gold Coast, of whose people he has a high opinion. Colonel Harding writes simply and unaffectedly of his varied experiences, and describes particularly well his encounter with a lion who mauled him and left him for dead. His story is typical rather than exceptional. For that reason his book will be widely read.“

Condition:  Ex-library copy with residue to front endpapers and stamps intermittently throughout. The cloth is worn on the spine tips and corners; the contents are bright. Good.

INCIDENTS OF TRAVEL IN SOUTH AFRICA

TROUT IN THE KLOOFS

THE ART OF TRACKING (Signed)