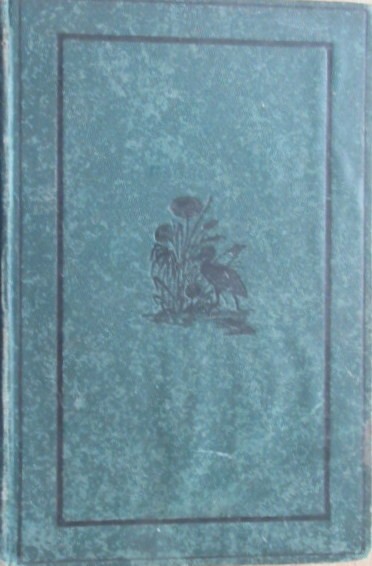 Ismailia - A Narrative of the Expedition to Central Africa for the Suppression of the Slave Trade. Single Volume Edition - 1890

An interval of five years has elapsed since the termination of my management in the service of His Highness the Khedive of Egypt, "to suppress the slave-hunters of Central Africa, and to annex the countries constituting the Nile Basin, with the object of opening those savage regions to legitimate commerce and establishing a permanent government."

This volume - "Ismailia" - gives us an accurate description of the salient points of the expedition. My thanks are due to the public for their kind reception of the work, and for the general appreciation of the spirit which prompted me to undertake a mission so utterly opposed to the Egyptian ideas of 1869-1873; at a time when no Englishman had held a high command, when rival consulates were struggling for paramount influence, when the native officials were jealous of foreign interference, and it appeared that slavery and the slave- trade of the White Nile were institutions almost necessary to the existence of Egyptian society.

It was obvious to all observers that an attack upon the slave-dealing and slave-hunting establishments of Egypt by a foreigner- an Englishman- would be equal to a raid upon a hornet's nest, that all efforts to suppress the old-established traffic in negro slaves would be encountered with a determined opposition, and that the prime agent and leader of such an expedition must be regarded "with hatred, malice, and all uncharitableness." At that period (1869) the highest authorities were adverse to the attempt.

Dark green boards, with wear and rubbing. Black outline with bird vignette to upper board with gilt decoration and spine titles. Black endpapers.