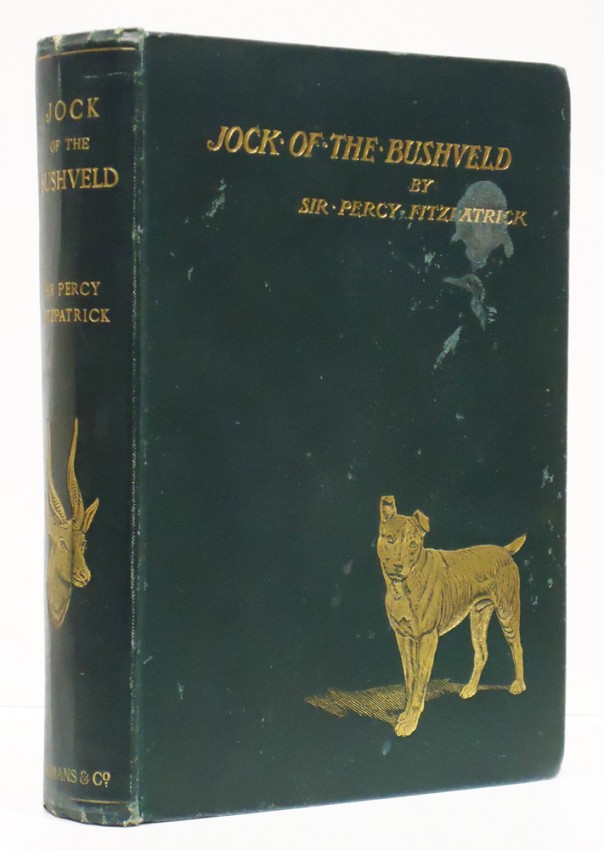 JOCK OF THE BUSHVELD

First edition First impression. 475 pages, colour frontispiece, plates and marginal illustrations, dark green cloth with gilt titling and gilt vignette of Jock on the upper cover – there is a watermark on the upper cover - with the drawings of a dung beetle pushing his load with his front legs rather than his back legs on pages 65, 337 and 457 and Snowball the horse being dragged out of the river on page 316 - these drawings were changed in later impressions, slightly frayed at the top and bottom of the spine, a very good copy.

Rudyard Kipling, an intimate friend, used to take part in these story-telling evenings and he it was who persuaded FitzPatrick to put the stories together in book form. Having done this, FitzPatrick searched for a suitable artist to illustrate the book and eventually came across Edmund Caldwell in London and brought him to South Africa to visit the Bushveld and make the drawings on the spot.

The book, which appeared in 1907 for the first time, was an immediate and overwhelming success, being reprinted four times in that year. http://www.krugerpark.co.za/sir-percy-fitzpatrick-kruger-national-park.html 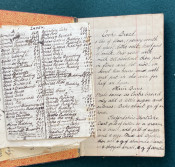 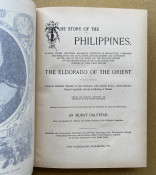 Excellent copy of 'The Story of the Philippines'.