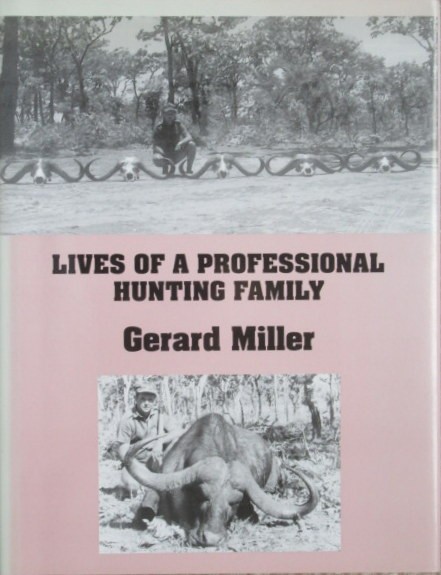 Never has there been a book written by two generations of three notable professional hunters within the same family. However, that is only the start of what makes Lives of a Professional Hunting Family a unique book. This "winner" of a manuscript encompasses nearly fifty years of professional hunting in East Africa by father, mother and son - the last being the well-known, eminently successful and still very active professional hunter, Gerald Miller.

Gerald's father, Frank Miller, worked with Tanganyika Tours and Safaris Limited out of Arusha. His mother, Elsie was one of only two women ever granted professional hunting licenses in BOTH Kenya and Tanganyika. While Frank had the rare talent of never getting lost in the bush, it was Elsie who was known by many as one of the best big game trackers in the business-and that included dangerous game.

No wonder that their son, Gerald Miller, was brought up in the safari lifestyle. The love of hunting, ability to hunt, track and judge trophy game, as well as dedication to the best everything the sport had to offer was inscribed in his genes. Gerald accompanied his parents and shot his first elephant at the age of eleven. From that day on all he dreamed about was hunting big game.

NARRATIVE OF AN EXPEDITION TO THE ZAMBESI AND ITS TRIBUTARIES: 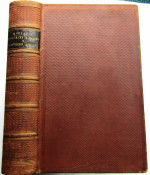