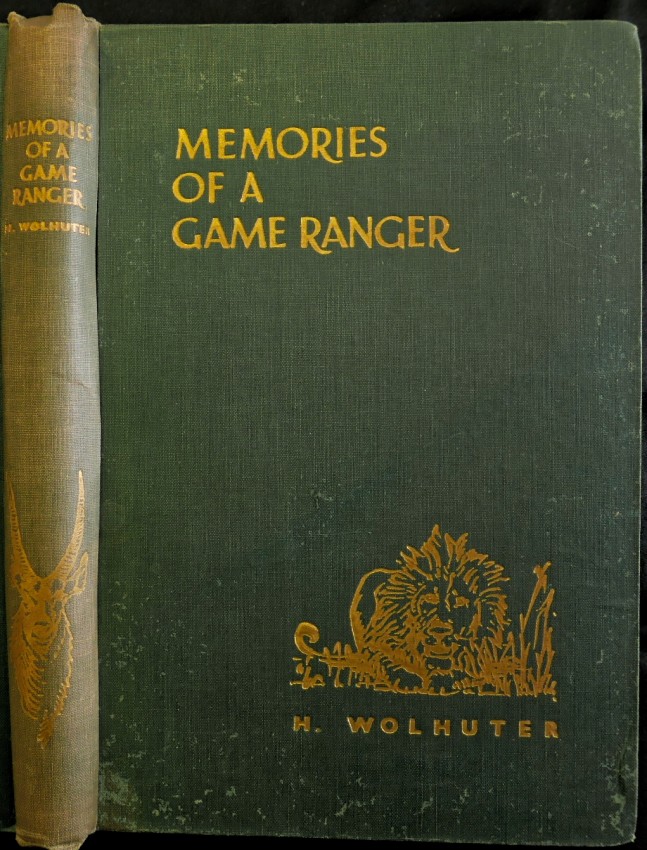 Harry Wolhuter spent forty-four years as a game ranger in the Kruger National Park, covering the first half of the twentieth century. In this book he gives a detailed and entertaining account of his career and life. He was a close observer of local life and tells much of interest about local history and legend as well as the happenings of his own day.

"I suppose there can be few if any men in all Africa possessing a deeper knowledge and wider experience of bush lore in all its phases and in his prime he held all the qualities requisite to give effect to that knowledge and experience; a powerful frame, an iron constitution; cool courage and quiet determination. In addition, his complete mastery of the local Bantu language, and acquaintance with their customs, earned him exceptional liking and respect among the tribal natives. His unique exploit in killing, single-handed, and armed only with a knife, a full grown male lion which had seized, and was carrying him off, was in itself a feat rendering superfluous any further tributes to his rare courage and coolness; but it is worth remarking that in many hazards - happily all safely surmounted - which he has since incurred in the course of his duties, his nerve has shown itself to be just as calm and steady as it was when he underwent that terrible experience." - From the Foreword by J. Stevenson-Hamilton.