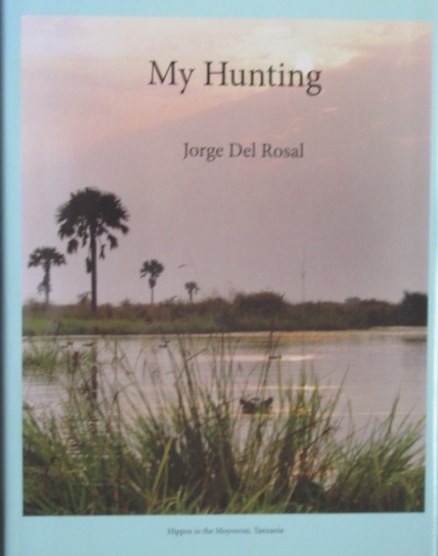 Jorge del Rosal is an amazing individual. In the early 1950s he came to America from Cuba to study. Eventually he achieved what we all know as "the good life". In addition, his passion for international big game hunting blossomed and hunting (especially in Africa) was one of the things he enjoyed most.

Among his adventures: seven elephant hunts, several trips each for both leopard and lion, Cape buffalo in numerous African countries, a host of plains and glamour game hunted throughout the continent, jaguar and puma in South America, much other hunting in Venezuela as well as trips to Europe, Canada, Australia and the USA. Obviously, not only is he imbued with a passion for international big game hunting, but he has also transformed his wife " from hater to follower" and imparted the same love of his children and grandchildren.

As his granddaughter says in her Foreword, "The words of the pages that lie ahead of you are filled with story telling, nostaglia and humour. Between the lines of the font and circling the borders of the picture lies embedded an indistinguishable zeal fo the natural beauty he discovers in his passion for living".

The greater part of the book is about hunting big game in Africa. It is hard to count the hunts- but the number of hunts is not the story. It is the zeal and gusto with which Del Rosal imbues his hunts themselves. It is this very same enthusiasm and appreciation for the outdoors that he has passed on to his family and friends, and which we believe he will pass along to you. 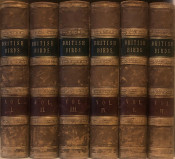