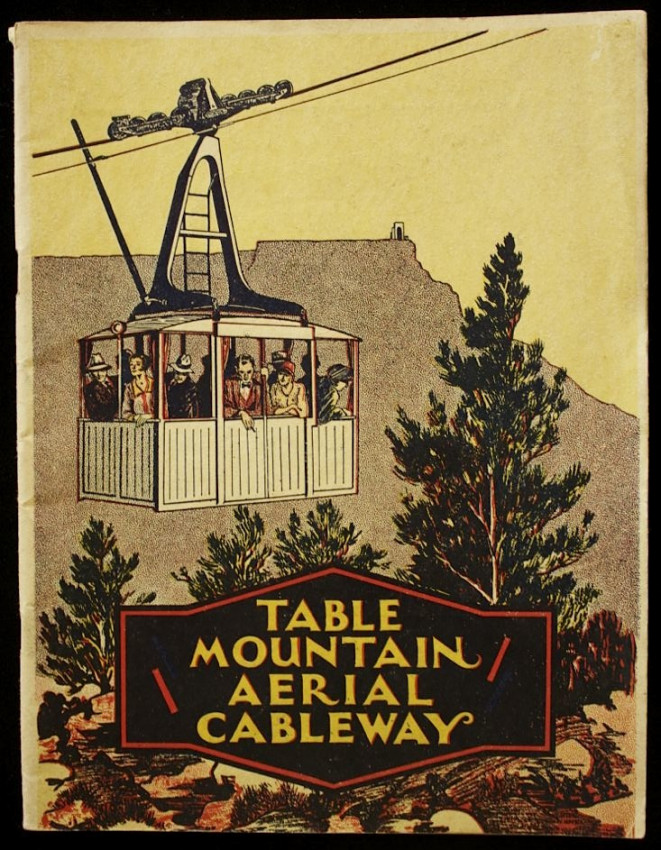 Construction on the Table Mountain Aerial Cableway started with the concrete work for the lower station in December 1927. Construction on the upper station commenced in June of the following year, and the restaurant was completed a short while later. Service began on 4 October 1929.

The guide also contains sections on: Popular Climbing Routes, Rambles on the Mountain, Climbers in the Early Days, The First Climber, The Flora, Safety on the Mountain, as well as a short story about the Legend of the Table Cloth.

Apart from the many photographic views of Cape Town and surrounds, as seen from the mountain top, the guide also contains a multitude of contemporary adverts - with AGFA Cameras & Films enjoying prime advertising space on the rear panel.

THE LIFE AND ADVENTURES OF JOSHUA PENNY 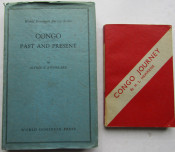 Congo Past and Present and Congo Journey

The Story of Deanery Lane