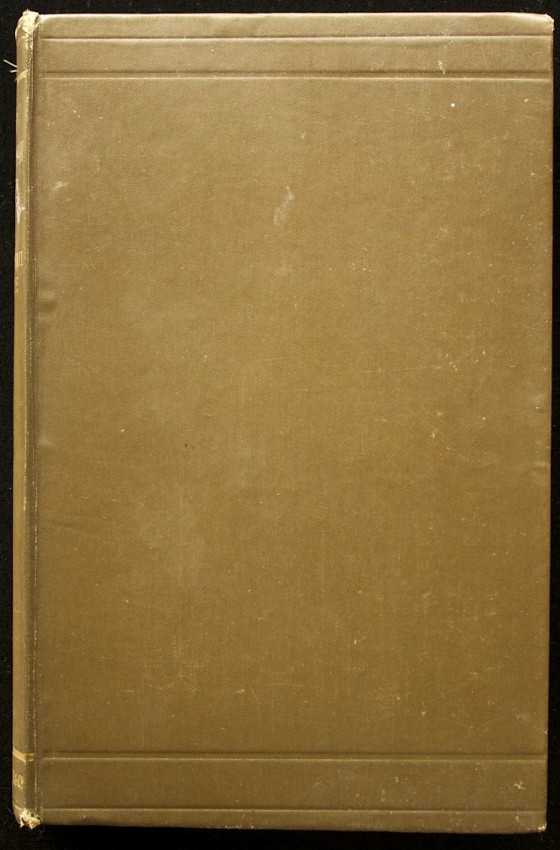 OLD RHODESIAN DAYS (1928) Inscribed by W. J. Rowe, one of the original 1890 column into Mashonaland

140pp with fold-out map at rear. Illustrated with all plates present.

Contents clean with neat ink inscription on the front endpaper, "To Jean from W. J. Rowe, One of the original 1890 column into Mashonaland".

W. J. Rowe served as a trooper in the Pioneer Column, and appears as number "242" in "D" Troop on the Nominal Roll of the British South Africa Company's Police who made the march to Mashonaland from 5 July to 13 September, 1890 and stationed at Forts Macloutsie, Tuli and Victoria.

"In these pages I have endeavoured to recapture a little of the atmosphere which surrounded the early settlers of Rhodesia. To the present generation with their railways, their motorcars and their wireless telegraphy the more leisurely existence of the bullock-waggon days may appear dull, but it had its charm and was not without occasional excitement. It provided opportunities for the development of character - national as well as individual, and it was constantly relieved by the exhilarating sense of participation in a great adventure."

In 1976 this title was reprinted in facsimile as vol. 8 in the Rhodesiana Reprint Library Silver Series.