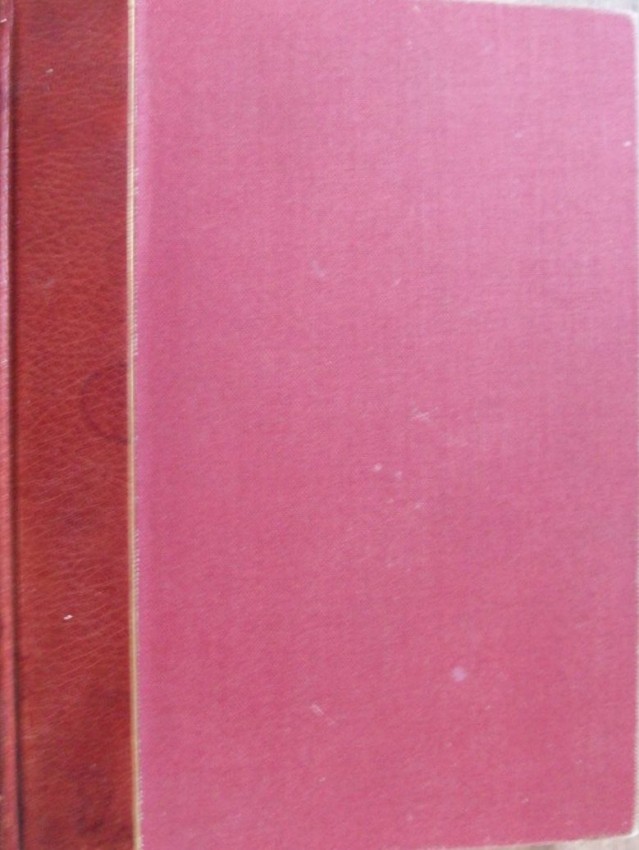 Although the prehistoric rock art of South Africa, France and other countries has been widely publicized, the corresponding art of the Rhodesias and Nyasaland is comparitively unknown, even locally. Nevertheless over one thousand sites have been located in the Federation and it will be the aim of the National Publications Trust's second publication to reproduce in colour, copies of paintings taken from some of these illustrating the many styles from almost completely naturalistic drawings of animals to the highly developed, almost calligraphic, forms found in Northern Rhodesia (Zambia). Rock engravings, of which but a few are known in our area, are also illustrated. As the majority of examples have never been published before, they are likely to be of interest to artists, art historians and archaeologists as well as the general public.

The principal contributor is Mrs. Elizabeth Goodall, whose rock painting studies, pursued over the past twenty-five years, have attracted widespread interest.