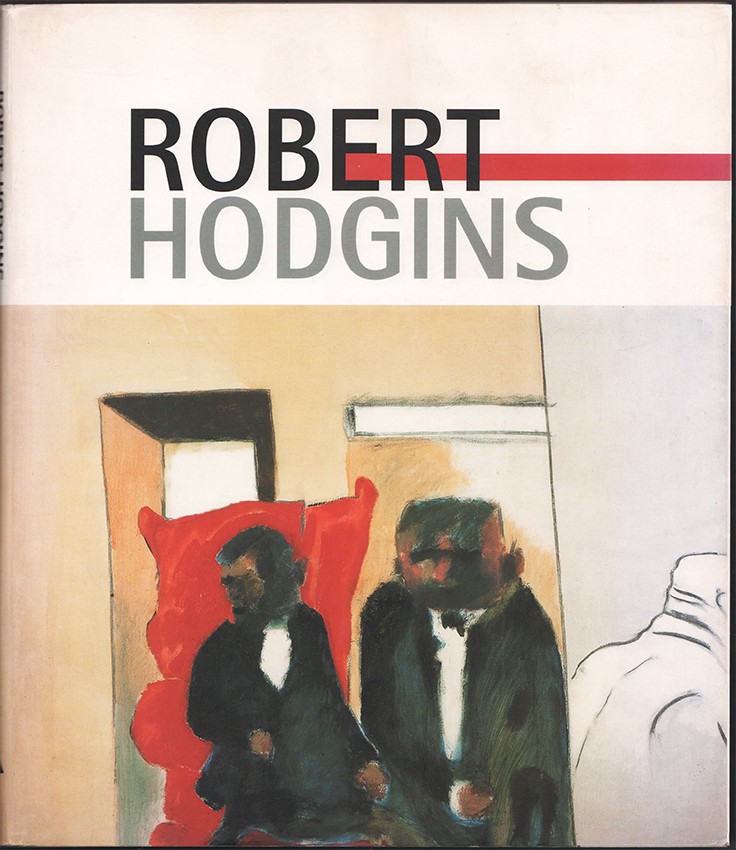 ROBERT HODGINS (Signed by the artist)

Obituary in the Mail and Guardian by Lisa Van Wyk 16 March 2010: Optimistic old sod' Robert Hodgins dead at 89 Robert Hodgins, who passed away on March 15 at the age of 89, described himself as “an optimistic old sod”, and said the process of creating art was an “auto-intoxication that allows one to live through marriages, divorces, deaths and unhappy love affairs, and come up smiling all the time”.

Hodgins was born in London in 1920. The son of a single working mother, he was put into a children’s home, where on weekends he would be farmed out to “God-awful”, religious foster parents. Living in Depression-era London, he often went to art museums “because they were free, warm and dry”, and described seeing the work of Van Gogh , and other artists, as “fragmentary, small happenings of extraordinariness in the grey block of my life”.

He moved to South Africa in 1938 at the age of 18. After serving in Kenya during World War II, he returned to London where he studied fine art at the now prestigious Goldsmiths College. After graduating, he returned to South Africa, where he taught and wrote art criticism for a magazine called Newscheck. Despite resigning “oh, about twelve times”, it was only in 1983, at the age of 63, that he retired and became a “full-time” artist.

An icon of the recent history of South African art, Hodgins had taken part in a number of important solo and group exhibitions, notably collaborating with William Kentridge and Deborah Bell in Hogarth in Johannesburg (1987) and The Little Morals Series (1991). He was well known for his humour and enthusiastic approach to art-making. Art Print SA quotes him as saying “Before you know where you are, you’re already thinking about the next work, and you could live to be 300. Paintings can be one-night stands or lifetime love-affairs—you never know until you get cracking”. https://mg.co.za/article/2010-03-16