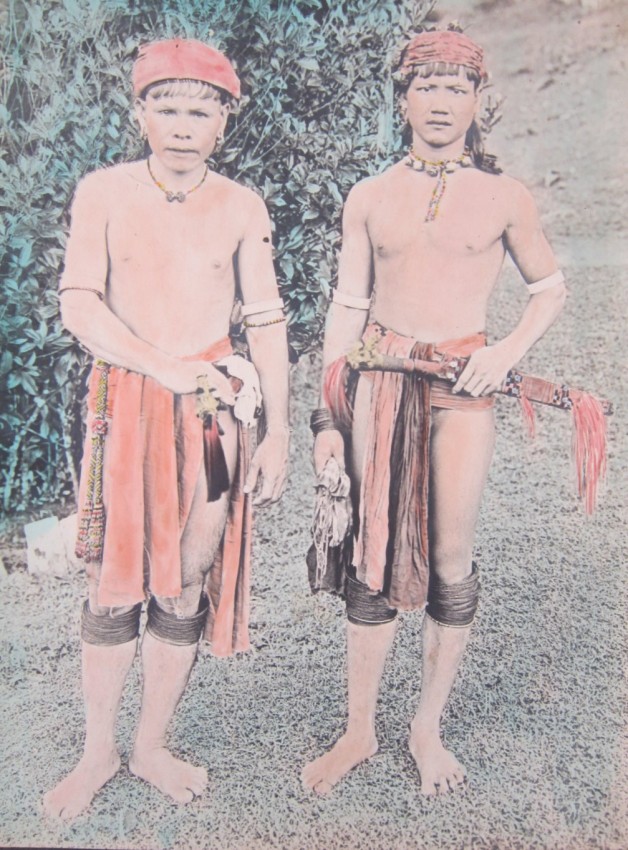 93 photographs, taken by Dr. Hewitt during his sojourn in Sarawak, are mounted on 19 boards.

John Hewitt, (23 December 1880 - 4 August 1961), was a South African zoologist and archaeologist of British origin. He was born in Dronfield nearby Sheffield, England, and died in Grahamstown, South Africa. He was the author of several herpetological papers which described new species. He graduated with a first-class in natural sciences from Jesus College, Cambridge in 1903.[1] From 1905 to 1908 he was Curator of the Sarawak Museum in Kuching, Sarawak. In 1909 he went to South Africa to work as an assistant curator at the Transvaal Museum in Pretoria. In 1910 he was appointed Director of the Albany Museum in Grahamstown, eventually retiring in 1958.[2]  He was a founder member of the South African Museums Association and following his retirement as director, the new wing of the Albany Museum was named after him.[4]  Hewitt began investigations into Stone age artifacts[5] in the Grahamstown area of the Eastern Cape. In collaboration with C. W. Wilmot he excavated a cave on the farm Wilton and described the culture that has ever since been known as Wilton culture.[6] With the Reverend A. P. Stapleton he gave the first account of the Howiesons Poort culture.[7][8]

DESCRIPTIVE HANDBOOK OF THE CAPE COLONY: ITS CONDITION AND RESOURCES