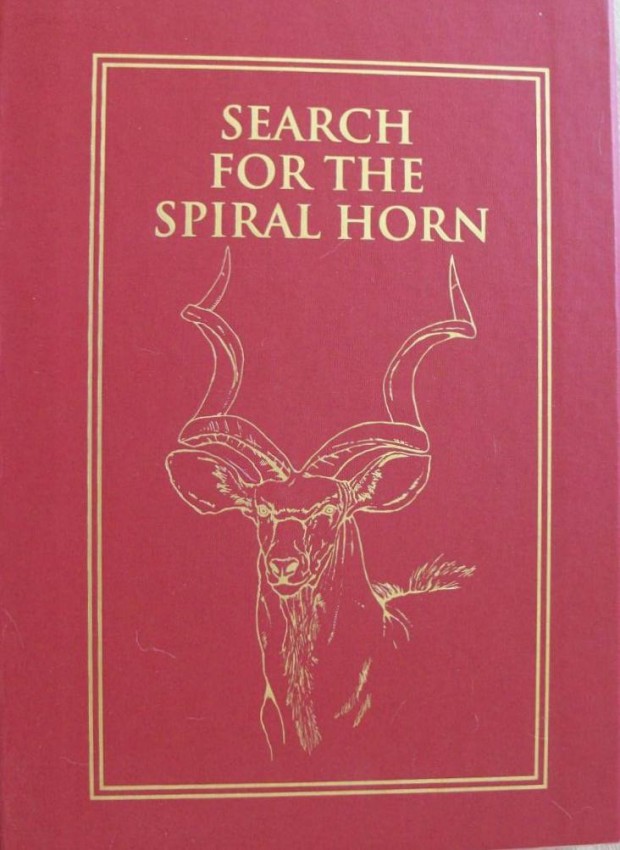 Craig Boddington is one of the few hunters who has successfully hunted each of the major varieties and most of the subspecies of the nine spiral-horned antelope of Africa. From the dry Central African savannas inhabited with Isoberlinia trees that are the favourite food of the giant eland to the dense scrublands of South Africa's Cape that are the habitat of the bushbuck, there has never been a more desirable group of antelope than the Magnificent Nine.

Follow in the tracks of the dainty bushbuck, the graceful nyala, the shy sitatunga, the marathon-walking eland, the impossible bongo, the regal greater kudu, the high-altitude mountain nyala, the princely lesser kudu, and the largest of them all, the great eland.

Boddington has hunted most of the spiral-horned antelope twice, many three times, and a few a dozen times. In the pages of this book, travel along with Boddington from the fog-shrouded highland mountains of the ancient kingdom of Ethiopia to the deep, impenetrable papyrus forest of Zambia's Bangweulu swamps. Walk alongside Boddington on a dew-covered Southern African veld on a chilly morning and immerse yourself in the most oppressive humidity and heat of the rain forests of the Congo basin.

Printed entirely in colour, this book was produced to the highest standards and used the best grade of coated paper. It contains nine colour maps showing detailed distribution of all the spiral-horned antelope species and subspecies.

This is volume forty-two in Safari Press's Classics in African Hunting Series.