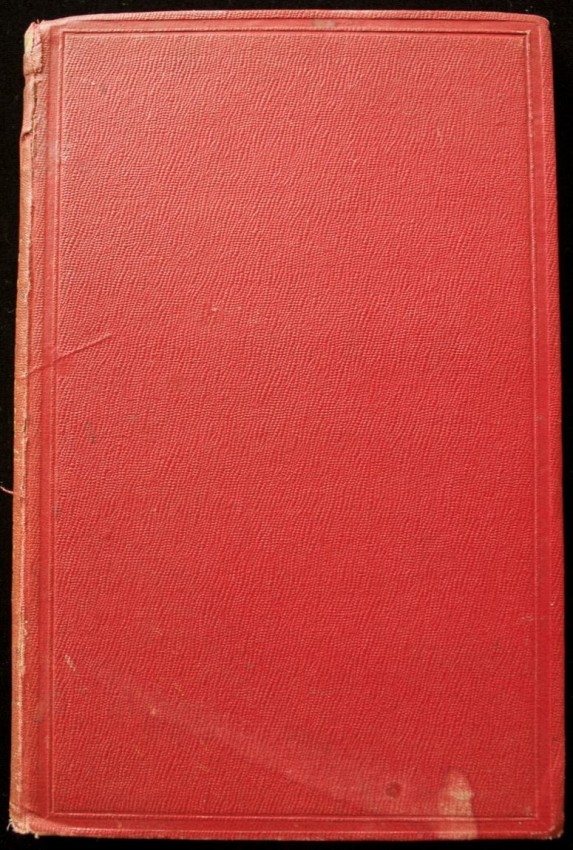 SIXTY YEARS AGO Or The Struggle For The Freedom Of The Press in SA (Saul Solomon printing, 1885)

"SIXTY YEARS AGO. Or Reminiscences Of The Struggle For The Freedom Of The Press In South Africa And The Establishment Of The First Newspaper In The Eastern Provice. By Louis Henri Meurant."

'A history of the establishment of the Press in South Africa, with an account of the difficulties of the early newspapers in consequence of the hostility shown by the Governor of the Cape of Good Hope. The struggle, which ended in the removal of the cencorship and the recall of Lord Charles Somerset, is graphically described, with particulars of the libel cases and an account of the early newspapers of the Eastern Province. The volume concludes with a list of South African papers filed in the Colonial Office, Capetown, up to February I, 1881.' - Mendelssohn vol.II., page 8.

The author was not only a magistrate, journalist, newspaper owner, printer, publisher, and frontiersman in the early days of the Eastern Provinve, but also the author of what is regarded as the first published book in Afrikaans titled "Zamenspraak tusschen Klaas Waarzegger en Jan Twyfelaar", published 1861. As a child the author was an apprentice in the printing shop of William Bridekirk and thus witnessed all the attempts of the authoritarian governor Lord Charles Somerset at silencing one of the earliest independent presses in South Africa.

Internal hinge split and a small white stain on the front cover board. A scarce book.