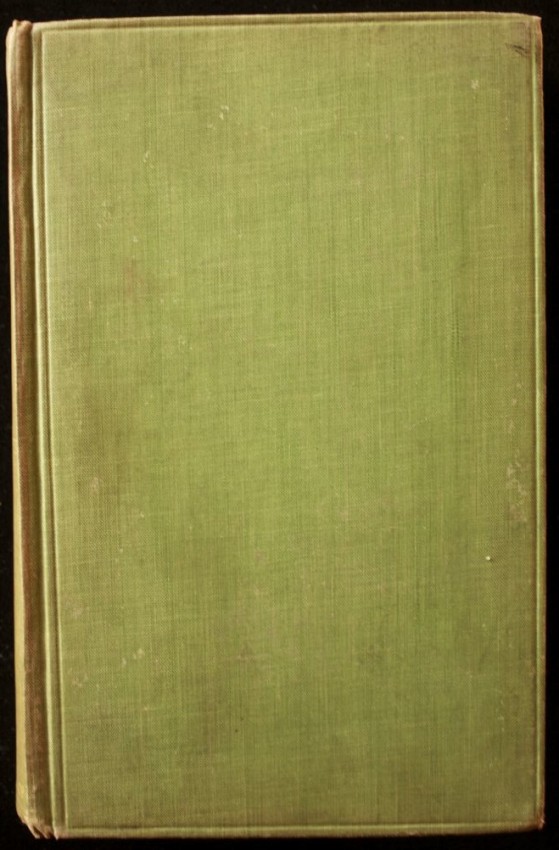 South Africa After the War. A Narrative of recent Travel. (1903)

Special correspondent of the Morning Post travels for 8 months through the Cape Colony, the Transvaal, Orange River Colony & Rhodesia to assess the political condition, the resettlement & the views of the Dutch population after the War.

'Mr Knight traversed "some of the most disaffected parts of the Cape Colony...and then travelled...through the Transvaal and Orange River Colonies" with Cape cart, "or with the wagons of Boer Transport riders...visiting remote districts, and living among the Boer farmers." By such methods he gained a fair insight into the position of affairs, and the work is valuable as a record of impressions taken in the new colonies in the period immediately succeeding hostilities. Throughout the volume, the bad spirit displayed by the disloyal Dutch and rebels of the Cape Colony is constantly contrasted with the excellent behaviour, under adverse circumstances, exhibited by the Burghers of the old republics, who, after fighting bravely in the field, were animated by a fixed determination to make the best of their opportunities under the new regime. The boasting of the Cape Afrikanders appears to have been by no means affected by the issue of the conflict, as, according to the writer, the pastors of the Dutch Reformed Church informed the people that "they, indeed, were the victors of the war; that the Boers made peace for humanity's sake, not of necessity...An Englishman travelling among them might well imagine himself to be of the beaten, not the victorious side." Details are given with regards to the system of boycotting introduced against the British, the loyal Dutch, and those who surrendered during the war, and it is stated that "the Bond made it their business to send their own doctors, attorneys, auctioneers, and so forth" to certain towns and villages in the colony, giving instructions to the "Predicants" to see that their services were made use of by the inhabitants.' - Mendelssohn Vol.I, page 835.