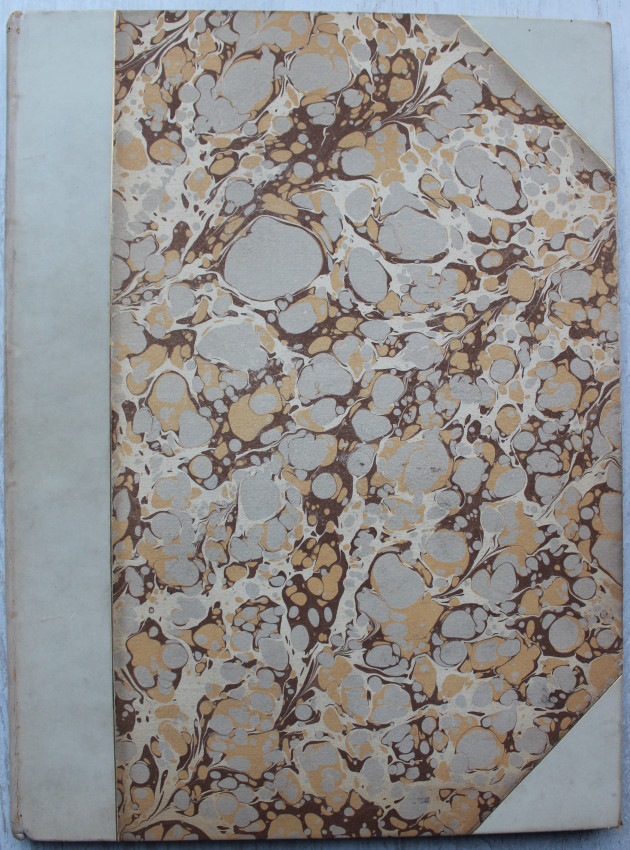 South African Sketches: Illustrative of The Wild Life of a Hunter on the Frontier of the Cape Colony.

Butler recorded his sporting adventures in Cape Colony to relieve the tedium of life on the frontier. The plates, which are colored lithographs, depict various sporting scenes including hunts after quagga, wildebeest, eland and lion among others. A beautiful record of sport of the era and rare. (An Annotated Bibliography of African Big Game Hunting Books, 1785 - 1950  - Czech)

A rather scarce volume of hunting scenes in the Cape. The work is devoted to an illustrated description of sporting adventures on the "Bonte-bok Flats" in Kaffraria, near the Kat River Settlement," at the extreme verge of the Cape Colony, and beneath the mountain ranges amongst whose fertile valley the Kat, a tributary of the Great Fish River, has its origin."

The sketches were made "to relieve the dreariness of two years' residence upon a barbarian frontier," and they serve as an excellent record of the appearance of this part of South Africa during the first half of the nineteenth century. Many of them are described from extracts "from a journal written on the spot," which affords a capital account of the sport enjoyed in these districts, with some interesting notes on the political and military position of the country.(Mendelssohn. Volume I page 235)

Pictorial frontispiece. 15 pages plus list of subjects. XV black and white, as well as coloured illustrations with tissue guards. Bookplate of I. & F.W. Hosken on front paste down.

Through the Brazilian wilderness.

In the Niger Country