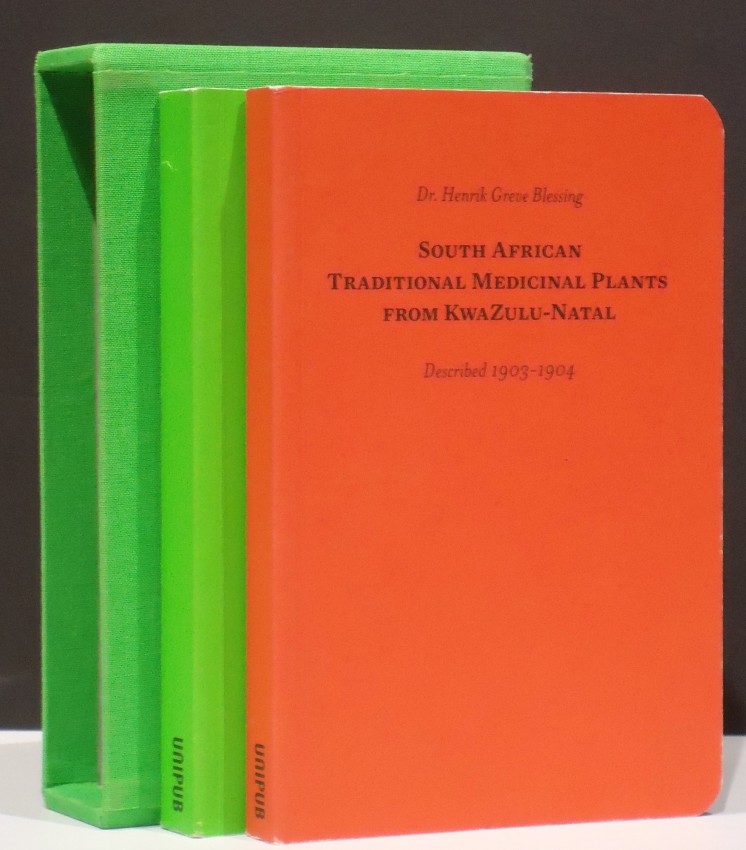 There is an inscription in Norwegian on the title pages signed by the editors.

Henrik Greve Blessing (born September 29, 1866 in Strømsø, died May 20, 1916 ) was a Norwegian doctor. He participated as expedition doctor and botanist during Nansen's Fram expedition across the North Sea in 1893–96. Blessing received the Fram medal and was also appointed Knight of the Order of St. Olav "for scientific profit". After his efforts in the Arctic he was assistant doctor at Eg Sindsygeasyl in Kristiansand, before traveling to Africa as a doctor in 1900 in Zululand and Natal. During the four years he spent in Africa, he also worked to fight cattle plague. https://no.wikipedia.org/wiki/Henrik_Greve_Blessing

The book was based on notes from a Norwegian doctor, Henrik Greve Blessing, who paid a visit to South Africa, KwaZulu-Natal in the years 1901-1904; he was in search of plants which were used locally for the treatment of illnesses, pains and poisoning. Dr Blessing was successful in identifying 98 plants and documented them through writings and drawings in his journal, which now forms part of the book under discussion. The plant names documented by Dr Blessing were in Zulu pseudo names, therefore it was the authors of the book who collaborated in the translation of these names into English and also to identify and ascribe to them their scientific meanings and uses.

The main points that were raised throughout the presentations emphasised the value of the partnerships between South Africa, Norway and Sweden, and that instead of preserving the negative stereotypes associated with the use of traditional medicine, traditional medicine should be regulated and registered as part of the national healthcare system. The main reasoning behind this logic was that the majority of South Africans, were poor and unemployed and about 70% of them did not have medical insurance. Some of the challenges of registering traditional medicine were that of insufficient evidence, and quality and safety mechanisms to support its endorsement. However, it was widely accepted that traditional medicine complements and scientific and modern medical advances, and that the book laid a solid foundation for further medical research, both within and outside the borders of South Africa. https://pmg.org.za/committee-meeting/15237/ 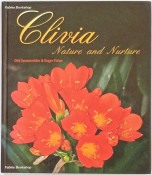