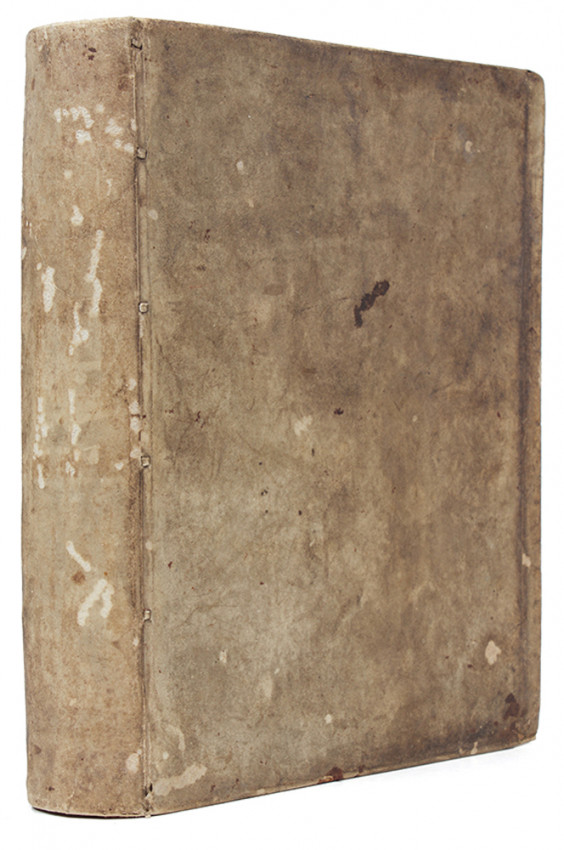 Jacob Cats took his doctor’s degree in law at Orléans, practiced at The Hague, and, after visits to Oxford and Cambridge, settled in Zeeland, where he accumulated wealth by land reclamation.

Cats was primarily a writer of poetic emblem books, a type of literature popular in the 17th century that consisted of woodcuts or engravings accompanied by verses pointing a moral. He used this form to express the major ethical concerns of early Dutch Calvinists, especially those dealing with love and marriage. By being the first to combine emblem literature with love poetry, and by his skill as a storyteller, he achieved enormous popularity. The sources on which he draws are chiefly the Bible and the classics and occasionally Boccaccio and Cervantes.

His most famous emblem book is Spiegel van den ouden ende nieuwen tijdt (1632; “Mirror of Old and New Times”), many quotations from which have become household sayings. It is written in a more homely style than his earlier works, in popular rather than classical Dutch.
https://www.britannica.com/biography/Jacob-Cats#ref49087