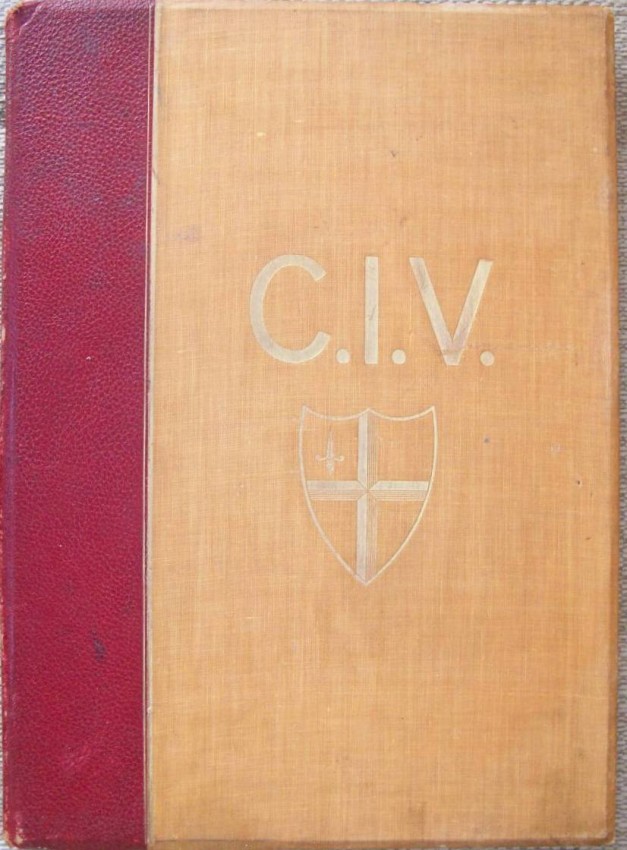 The C.I.V. Being the story of the City Imperial Volunteers And Volunteer Regiments of the City of London, 1300-1900

The Inception, Organisation and Fighting Record of the Corps. With an Historical Introduction

It is stated that the C.I.V. are the rightful heirs of the traditions of the City Archers, "who fought in France for Edward III.,....were often embodied under Elizabeth, and did prodigies of valour in the Civil War."

In the preliminary chapter, an account is given of "Six Centuries of the City Military History," which describes types of the Archers, Trained Bands, and Volunteers, which have been, from time to time, trained and equipped by the City of London.

The remainder of the work is devoted to a description of the doings of the regiment from the embodiment of the corps, and its departure for the front, to the embarkment of the troops at Cape Town, homeward bound.

This special edition limited to 500 copies contains nearly sixty illustrations, by well known Artists, from Descriptions by Members of the Corps.

Quarter bound, red leather, spine, and orange boards with CIV & Shield in Gilt to front board, and divide, between leather and boards.  Gilt edging.

Half-Title (Limited edition Number 46), Frontispiece, Title, Index to Illustrations(Issued from the office of the "Navy and Army Illustrated," L'envoi, The City of London Imperial Volunteers, The Non-Commissioned Officers of the Regiment, The Men of the Regiment, The City of London Imperial Volunteers-Its Officers and Organisers. ii plus 44 pages. Includes some photographs, data and information.

Some light wear to boards and binding. Head of spine tender. The contents are very clean and the binding tight and in good order.