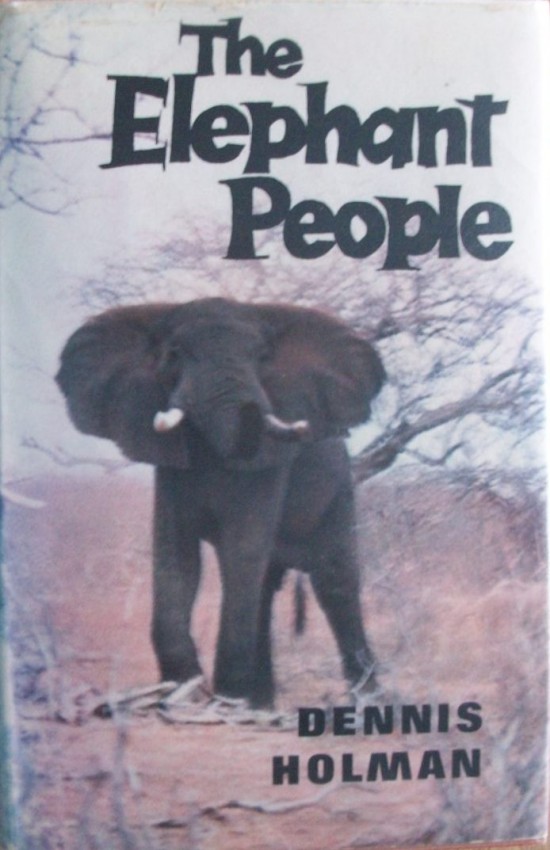 The first real contact between white men and the elephant people of Kenya, the Liangulu, came about when Tsavo was declared a National Park in 1948. Though some earlier explorers had mentioned them, it was not until the park wardens started work that any clear picture of the tribe began to appear. William Woodley and the Park's team, by a blend of clever strategy and psychology, great physical courage and an essential sense of humour, managed to make contact and win some of the Liangulu over.

They learnt about the tribe's superb physique; their use of a big bow unique in Africa, with a heavier pull than the English longbow; their deadly akocanthera poison; their chameleon-like habit of taking on the ways of the tribes in whose territory they ranged; and the key role they played in the illicit ivory traffic.

The account of how they were won away from their slaughter of the elephants has a tragic ending.The elephants, free from persecution, have multiplied too much. The conservation authorities, forced to consider killing them off in thousands, asked the Liangulu to help; but disillusioned and suspicious, they preferred to return to poaching, quite demoralised, and were immediately jailed again. In an effort to save an animal species from extinction, a unique tribe of men are probably being destroyed and there is a plague of elephants.

With 53 photographs and 2 maps. 226 pages text with illustrations.