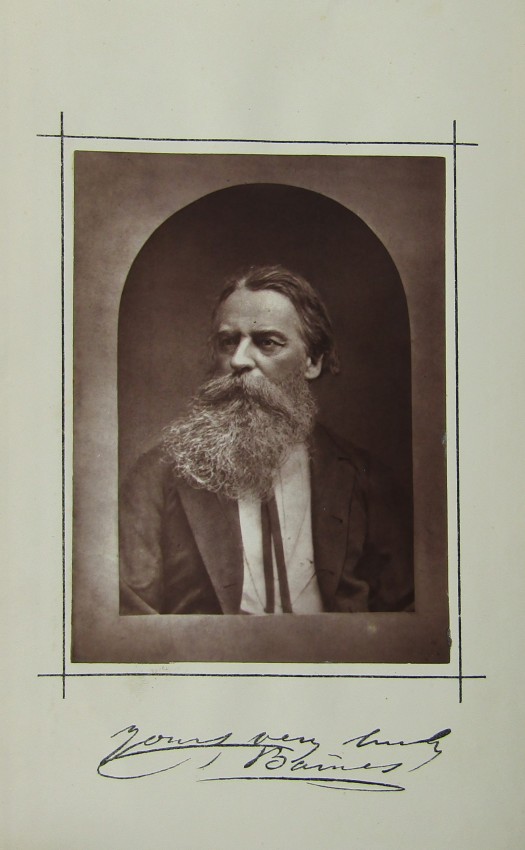 Accompanied by Biographical Sketch of the Author.

Map of the Gold Fields of South Eastern Africa with a

Map of Cape Colony incorporated in one large map

now known as Rhodesia. He obtained an important concession from Lobengula,

of the gold discoveries in Matabelaland and Mashonaland. It is evident that the

subsequent explorers, and he appears to have been on excellent terms with the

King, at whose coronation he was present.

A talented artist, Baines traveled through Matabeleland where he witnessed

the coronation of King Lobengula. While the text deals primarily with the

author's travels to the gold fields of the region and his encounters with natives,

there are instances of hunting elephant, buffalo, rhinoceros, zebra, and lion.

[Czech, An Annotated Bibliography of African