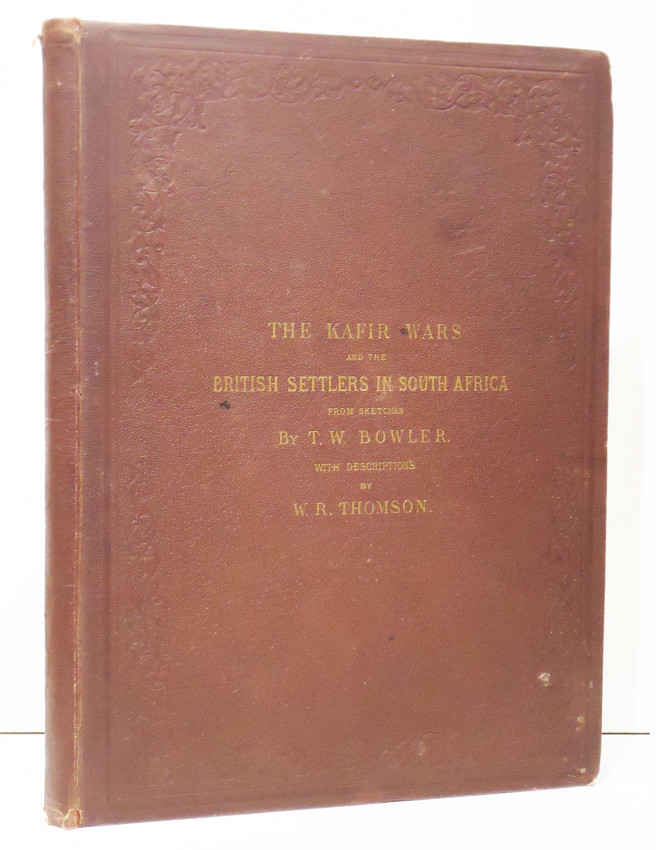 A Series of Picturesque Views from Original Sketches by T.W. Bowler

With a descriptive letterpress by W.R. Thomson.

Unpaginated, triple tinted lithographic frontispiece (Cape Point - H.M.S. Birkenhead), 19 hand coloured lithographic plates, each plate with tissue guards and accompanying text, original blind stamped brown pebble-grained cloth, titled gilt on upper cover, starting to fray at the top and the bottom of the spine, gilt vignette on the back cover with details of a school prize for 1869, corners bumped, new endpapers with the Alpheus Gardner Williams bookplate on the front paste down endpaper, light foxing on the backs of the plates, a very good copy.

In his preface Thomson writes, 'The artist visited and sketched every one of the localities in this series with no other object than faithfully to portray scenes, not only in themselves beautiful and picturesque, but of personal and historic interest to many families in and beyond the colony. The title of the work was a sufficient guide to the choice of subjects. With the exception of the frontispiece, they are all confined to the Eastern Province of the colony and the British Kaffraria, and are illustrative of the country occupied by the British settlers of 1820, and especially of such scenes as have become famous in colonial history during the successive wars which have been waged against the original possessors of the soil, the indomitable Caffres.'

The Story of an African Crisis 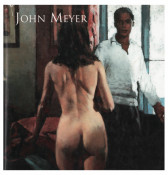 JOHN MEYER (Signed by the author and the artist)

Memories of a Game Ranger ( Signed )