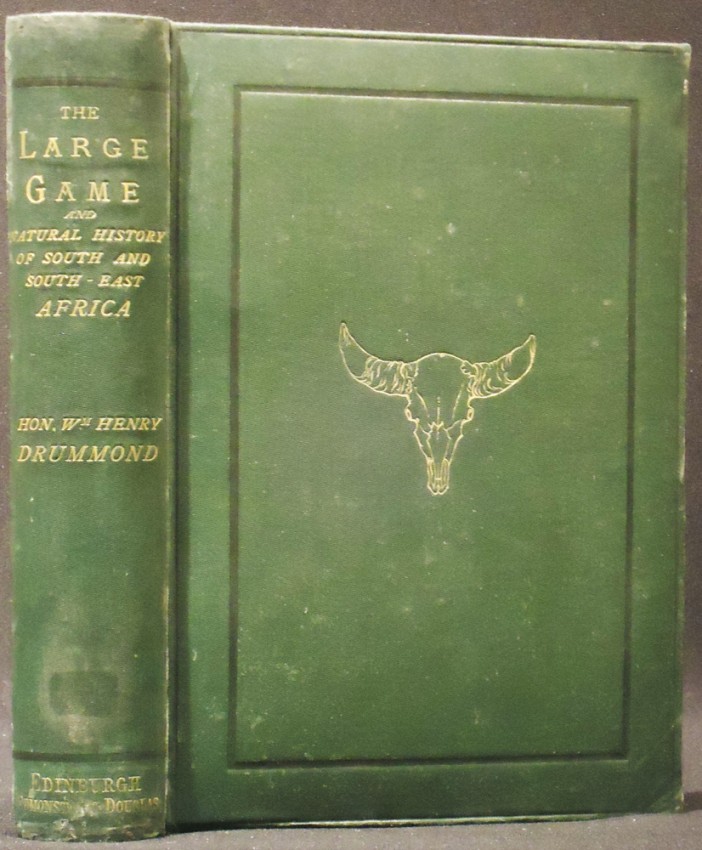 From the journals of the Hon. W.H. Drummond

Half title page reads: Rough Notes on the large game and natural history of South and South-East Africa.

Mendelssohn (Sidney) South African Bibliography, volume 1, page 487. The author spent five years at the Cape (1867-72), mainly in Tongaland, Zululand, and Swaziland, and details his experiences in nine chapters, which deal with buffalo, rhinoceros, eland, lions, elephants, leopards, and antelopes, and articles are devoted to a description of " Hunting with Dogs," and of the " Game Birds " of the country. The incidents of the chase, together with accounts of the animals, are all carefully indexed under the above headings, but the author asserts that he knows " little or nothing about natural history as a science," and therefore has excluded everything that did not come within his personal knowledge. The illustrations were executed from rough sketches supplied to Mr. Edward Hodges by Mr. Drummond, and consist of a number of excellent coloured prints and other engravings. There is an Appendix giving the English or Dutch, native and scientific name of the mammals and birds, and a sketch map of the countries of Amazulu, Amatonga, and Amaswazi.

Czech (Dr. Kenneth) An Annotated Bibliography of African Big Game Hunting Books 1785-1999 pages 85 -86 'While the title suggests that this is more of a scientific title, most of the text revolves around Drummond's sporting adventures from 1868 to 1872. There are long chapters describing his hunting experiences after buffalo, eland, lion, elephant, rhinoceros, and leopard with attendant narrative on various antelope and on hunting with dogs. Though he bagged a number of elephant, he was concerned that continued hunting would extirpate the animal "merely for the purpose of supplying Europe with ivory ornaments and billiard-balls...." This work is written in a lively style with unique illustrations'. 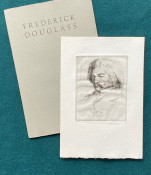