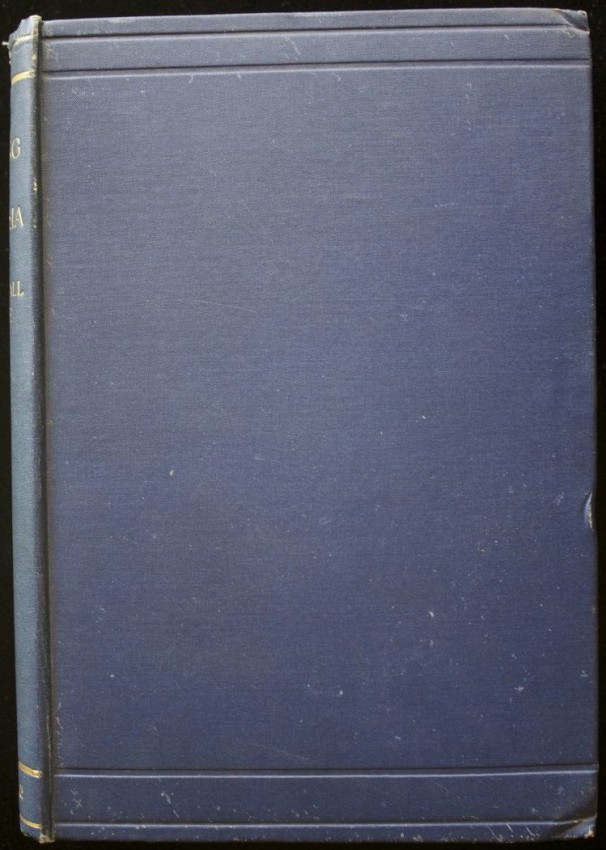 414pp. Fifteen plates with four maps in text and fifth fold-out map at rear. All present.

Publisher's blue cloth binding with gilt titles on spine. Corners bumped and some light spotting on the fore edge. Contents clean with a short contemporary gift inscription on the front pastedown.

"The evolution of the British colonies which bear the name of Rhodes, their founder, has never, so far as I am aware, been described as a consecutive whole. Disconnected episodes have at different times excited attention and provoked controversy, but their correlation has not yet been presented to English readers and many of their details have been published in a garbled shape. My justification for attempting to piece the story together and to clear away some misconceptions lies in the fact that I lived in various parts of Southern and Northern Rhodesia for twenty-three years, and was in close personal contact throughout with the men who participated in the events of their stirring history. Many of these men have passed into the realms of silence, and before long no eye-witness will be left."

Some of the contents include: