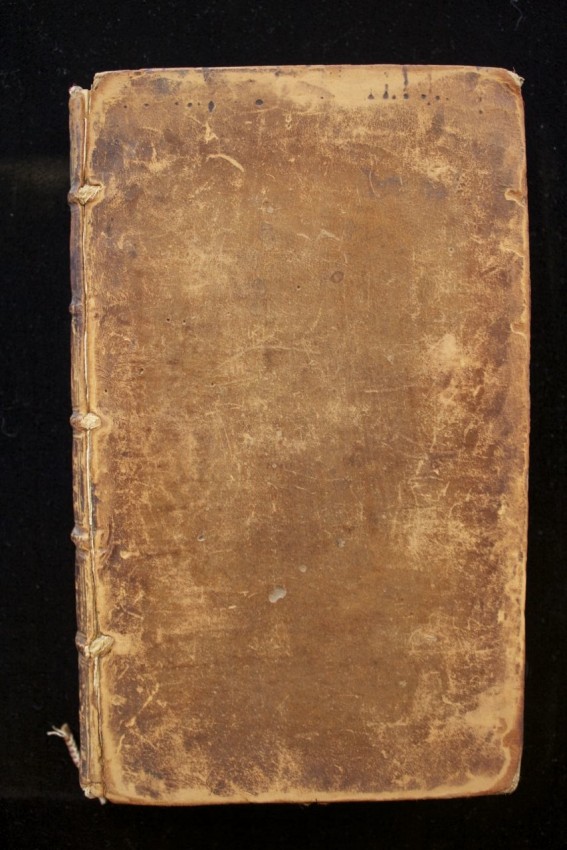 The Present State of the Cape of Good Hope

The Present State of the Cape of Good-Hope: or, A Particular Account of the several Nations of the Hottentots: Their Religion, Government, Laws, Customs, Ceremonies, and Opinions; Their Art of War, Professions, Language, Genius, Etc together with A Short Account of the Dutch Settlement at the Cape Written Originally in High German and done into English by Mr. Guido Medley.

Volume I only of the original two volume set. Volume I is an account of the Hottentots and their customs and for its time was considered the standard reference on those people. Francois Le Vaillant frequently refers to Kolben's writings in his own travel accounts.

The second volume (not included) was a natural history of South Africa and was also a highly esteemed publication for its time.

Volume I:  xviii (intro by the translator) + 365 pages. There is also a two page catalogue of books printed by the publisher bound in at the front.

There are seventeen copperplate engravings in total + frontispiece illustration. Twelve of the plates contain two separate illustrations. Two of the plates are fold-out. The plates are based on those in the 1719 German edition. The 3 plates in volume I - Buchu, Dacha and Kanna - do not appear in the German edition. The fold-out illustration of the Dagga plant also shows a Hottentot mother puffing at her dagga pipe. The contents are in excellent condition with no tears, inscriptions or foxing.

The original leather binding has wear and hinges are cracked.

Official Handbook. History, Productions, and Resources of the Cape of Good Hope.

HOW I FOUND LIVINGSTONE TRAVELS, ADVENTURES AND DISCOVERIES IN CENTRAL AFRICA

THE DIARY OF HENRY FRANCIS FYNN;