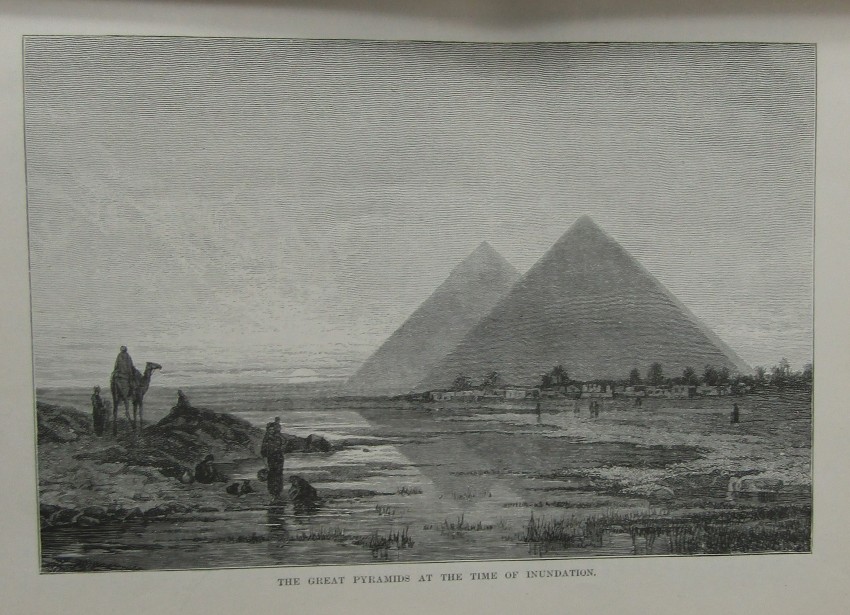 The Story of Africa and Its Explorers

A detailed history of Africa starting with brief references to Ptolemy

and early Portuguese and Dutch exploration, but concentrating on

the British commercial and missionary expeditions in the period 1790-1890.

Development of trade in the Gulf of Guinea (West Africa), Timbuctoo,

the Niger River, Mungo Park, the Nile, Great Lakes, source of the Nile.

Germany and Italy in Africa are among the topics covered.

The Guinea Traders - The Corsairs of Africa - The Tale of Timbuctoo - The Niger.

The River of Egypt - The Great Lakes - Across the Continent - The Congo.

The Last of a Long Tale - The Sahara - The Missionaries

The Hunters - The International Explorers.

Europe in Africa - Colonies and Colonists - The Scramble for an Empire

A Continent Under Companies.

South African Sketches: Illustrative of the Wild Life of a Hunter on the Frontier of the Cape Colony 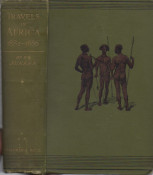