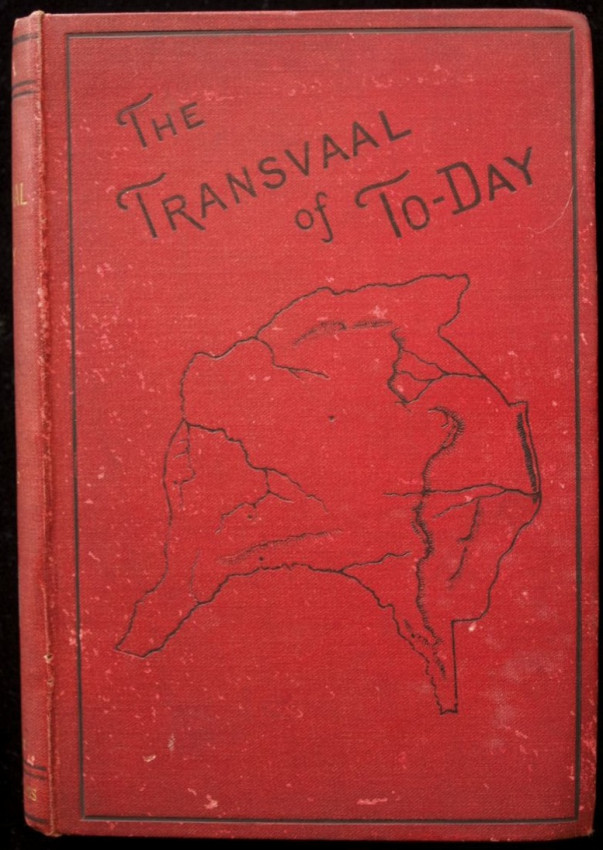 The Transvaal of Today : War, Witchcraft, Sport, and Spoils in South Africa. (1881)

323pp with large folding map and 24pp catalogue at rear.

'The author, who appears to have lived a wild and adventurous life, was an ex-Fenian convict, who, during his residence on the Diamond Fields, was convicted of shooting a fellow digger, for which he was imprisoned at Barkly. Aylward (an assumed name) took an active part in the seditious movement in Kimberley in 1876 and raised a corps which was named "Aylward's Company," and he was one of the six men of the "Diggers' Protection Association" who were specially excepted from Sir Henry Barkly's amnesty, but he absconded and escaped arrest. The volume is characterised by extreme bitterness against the British Government, and the first annexation of the Transvaal is represented as "the most disastrous experiment yet undertaken," whilst it is maintained that the Diamond Fields were annexed on false pretences. The writer claims to put the case of the Boers before the British nation from the Boer standpoint. He argues that the inhabitants of the Transvaal are "really peasantry - the largest land-owning proprietors in the world - but they are nothing more," and their character, habits, and customs have been "strongly impressed by their wanderings." He is by no means blind to their faults, but considered that they were rather frugal and thrifty, than mean; narrow-minded on religion, with strong prejudices. Some of the chapters contain accounts of the first Sekukuni War, the Leydenburg Volunteer Corps, and the Pilgrim's Rest Goldfields, together with notes on "wild, hostile, and tame Kaffirs," and the Bushcraft superstitions and sports of the Transvaal.'

'Charles Du Val describes Aylward as a "stout full-bearded man, with dark eyes of a not agreeable kind, and a manner full of brusquerie amounting to rudeness, and a dogmatic method of expression that would not be gainsaid."' - Mendelssohn Vol.I, page 59. 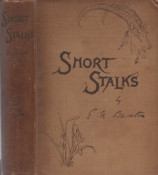