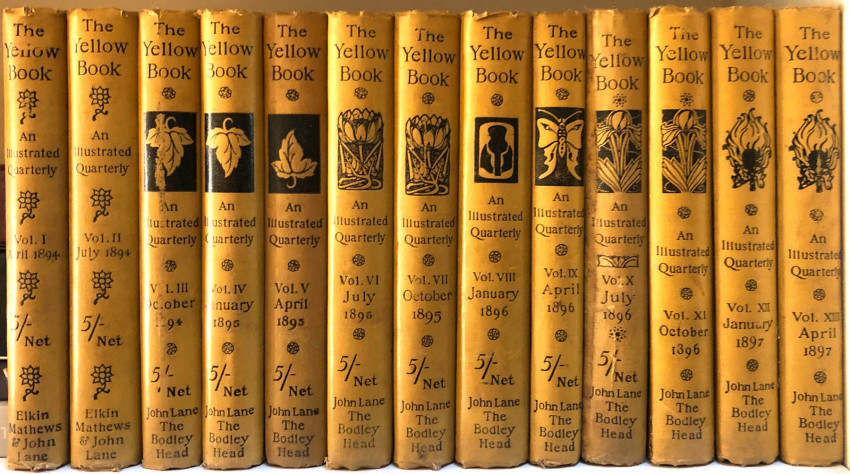 A complete set of the 13 Volumes of this short-lived but influential illustrated quarterly magazine devoted to aesthetics and literature, which was published in London from 1894 to 1897. In the original familiar yellow cloth covered Beardsley/Art Nouveau illustrated boards. Eleven of the thirteen volumes are in very good plus clean, tight, unfrayed and unmarked condition with the tissue guards all present. Two of the volumes are damp damaged. Volume 5 has damp stains on the rear board only, the rest of the book being unscathed. Volume 10 has more severe water damage of the rear board with mold and warping and extending several pages into the rear of the book. Two of the images provided illustrate the front and rear boards of these two damaged volumes.

The Yellow Book was published at The Bodley Head Publishing House by Elkin Mathews and John Lane, and later by John Lane alone, and edited by the American Henry Harland. The periodical was priced at 5 shillings and lent its name to the "Yellow Nineties", referring to the decade of its operation. It was a leading journal of the British 1890s; to some degree associated with Aestheticism and Decadence. The magazine contained a wide range of literary and artistic genres, poetry, short stories, essays, book illustrations, portraits, and reproductions of paintings. Aubrey Beardsley was its first art editor, and he has been credited with the idea of the yellow cover, with its association with illicit French fiction of the period. He obtained works by such artists as Charles Conder, William Rothenstein, John Singer Sargent, Walter Sickert, and Philip Wilson Steer. The literary content was no less distinguished; authors who contributed were: Max Beerbohm, Arnold Bennett, "Baron Corvo", Ernest Dowson, George Gissing, Sir Edmund Gosse, Henry James, Richard Le Gallienne, Charlotte Mew, Arthur Symons, H. G. Wells, William Butler Yeats and Frank Swettenham.

In view of the two damaged volumes, this lot is offered with a very low and attractive reserve price. Being a heavy lot, shipping outside of South Africa will be costly and probably impractical. 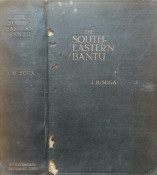 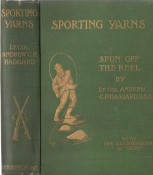 Sporting Yarns Spun Off The Reel

IN TENTS IN THE TRANSVAAL.