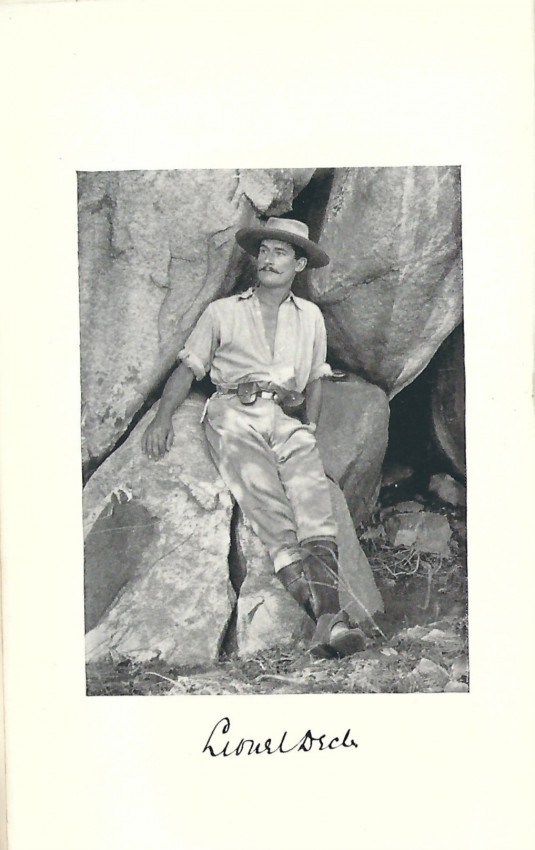 Starting from the Cape the author travelled through the Zambesi, Bechuanaland, British Central Africa, Mozambique, Nyasaland, German East Africa (Tanganyika), Uganda & Kenya to Zanzibar over 7000 miles and took 3 years. The appendix contains a vocabulary in Kiswahili, Kinyamwesi, Luganda, Kavirondo, Masai, Kikamba, & Kisenga. This is, in a sense, an important work, for the Africa which Decle knew in the early 1890s was at an historical watershed. When the author began his journey, says Henry Morton Stanley in his Introduction, 'the Great South African trunk railway had only reached Vryburg, the Chartered Company was but just then in possession of Mashonaland; Lobengula was still in his kraal in Bulawayo; Mr Rhodes was heavily subsidising British Central Africa; the Germans had not yet advanced to Tanganyika; and Uganda was being nursed by Sir W. Mackinnon: consequently all the regions he visited were still somewhat benighted, though the dawn was breaking and the sounds foretelling the changes so soon to come were in the air.' Decle wrote about countries which had only recently been explored and were about to be colonised, exploited, and exposed to a mere half-century of civilising influence before being launched on the lonely and often hazardous path of independence. 'A last look around', Stanley goes on, 'cannot fail to be interesting.'".