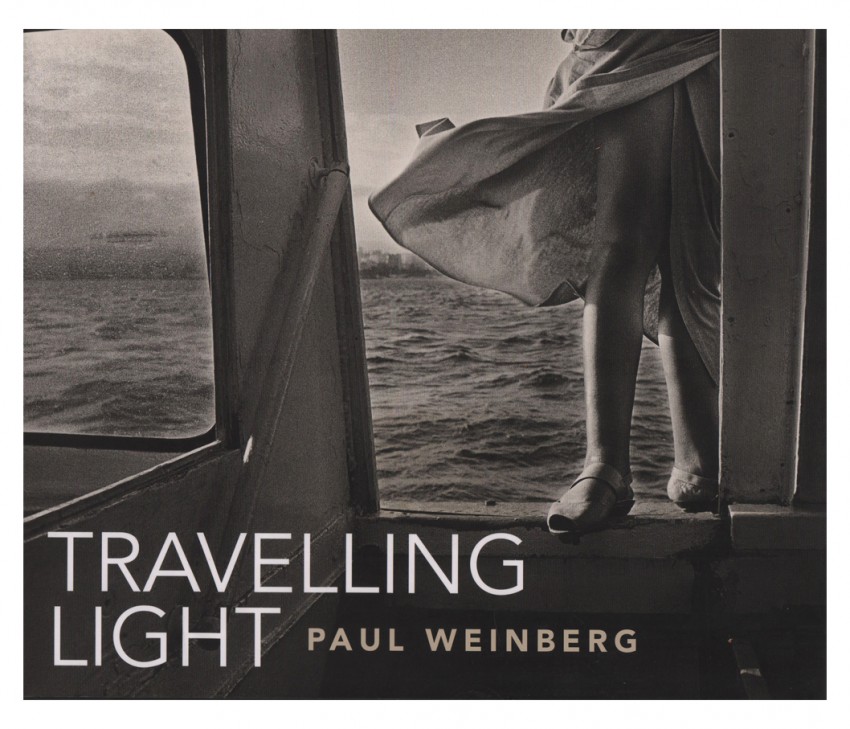 TRAVELLING LIGHT (Signed by the photographer)

Paul Weinberg is a South African-born photographer, filmmaker, writer, curator, educationist and archivist. He began his career in the late 1970s by working for South African NGOs, and photographing current events for news agencies and foreign countries.

He was a founder member of Afrapix and South, the collective photo agencies that gained local and international recognition for their uncompromising role in documenting apartheid, and popular resistance to it. From 1990 onwards he is increasingly concentrated on feature rather than news photography. His images have been widely exhibited and published, both locally and abroad. He also initiated several major photographic projects, notably Then and Now, a collection of photographers from the collective photographic movement of the 1980s, Umhlaba, a project on land and The Other Camera about vernacular photography in South Africa.

In 1993 Weinberg won the Mother Jones International Documentary Award for his portrayal of the fisherfolk of Kosi Bay, on South Africa’s north coast. He has taught photography at the Centre of Documentary Studies at Duke University, and Masters in Documentary Arts at UCT. He currently works as an independent curator, archivist and photographer. http://paulweinberg.co.za/about/ 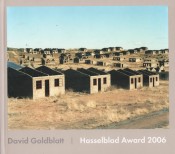 HASSELBLAD AWARDS 2006 (Signed by the photographer) 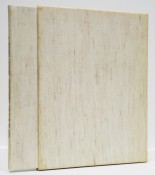 CHILDREN OF THE FLATS

Album of travel in South Africa in 1950'S of Borsalino's family