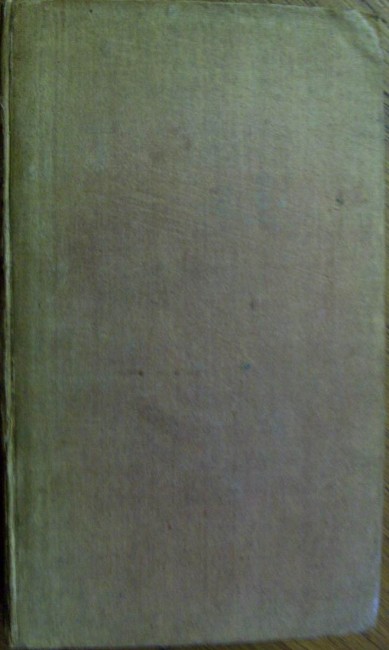 Travels and Researches in Caffraria.

Describing the character, customs, and moral condition of the tribes inhabiting that portion of Southern Africa

With historical and topographical remarks illustrative of the state and prospects of the British Settlement in its borders, the introduction of Christianity, and the progress of civilization, by Stephen Kay, corresponding member of the South African Institution, established for investigating the geography, natural history, and general resources of Southern Africa.

In 1825 the author,a Wesleyan missionary, journeyed into Kaffraria with the object of founding a mission outside the colonial boundaries. He paid a visit to the old chief Ndambe and his son Dushani, and their permission being obtained, the Mount Coke station was organised and later on the mission centres Morley and Butterworth were established. Much information is afforded with regard to the character and habits of the native races in Kaffraria and the flora of the country, and note is taken of Jewish or Semitic customs among the people, it being remarked that the Amakosa and Hebrew names for the species of antelope known as the "Springbok" are identical.

Mr Kay certainly mentions the cruelties perpetuated by the Boers on the natives, but there does not appear to have been any fair reason for Theal's drastic statement ("History of South Africa, 1795-1834") that "he was one of those who regarded white men who were not missionaries as little better than incarnate fiends." It would appear that in many cases the Kaffir reprisals were confined to attacks on the Boers,and in one example given it is stated that with regards to the natives, "their whole hatred was levelled against the Boers.". Theal, however, is not the only author who complains of Kay's statements, as Nathaniel Isaacs ("Travels and Adventures in Eastern Africa, 1836") severely censures the strictures passed upon the early settlers in Natal, which he designates as " a compound of falsehood and abuse."

The work affords an interesting and instructive account of Kaffraria, especially with regard to the natural and political history of the country, and its topography and ethnology, and it possesses a few plates, two of which Theal describes as portraits of Kaffirs which show " the gentlest of Europeans with their skins darkened."