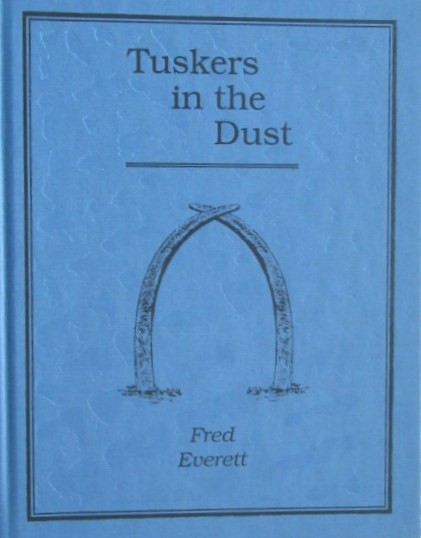 Mid blue boards with black outline and blocking with ivory tusks illustration to upper board, similar lettering to spine. Boxed.

Tuskers in the Dust is much more of an out-and-out hunting book than its predecessor was, but it is written about a time when Fred was probably at his peak physically, when his powers of observation were at their keenest, and before they were inevitably dulled by the sheer repetition that every job brings with it. It is also a much more philosophical book, and a lot of Fred's views on life are reflected in his writings. Not everyone will agree with him, and there are times that I found myself shaking my head in disagreement.

But what you get is the pure, unvarnished truth about Fred, his acute, fascinating, and insightful observations on the flora, fauna, and people around him, his original philosophy on life, and his masterly heart-stopping and courageous hunting stories and hunting techniques.

This numbered and signed edition 495 of 1000 copies, is the fifty-eighth book in Safari Press's Classics in African Hunting Series. Illustrations by Brett Neves. 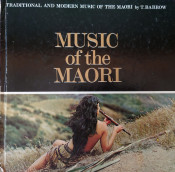 Music of the Maori