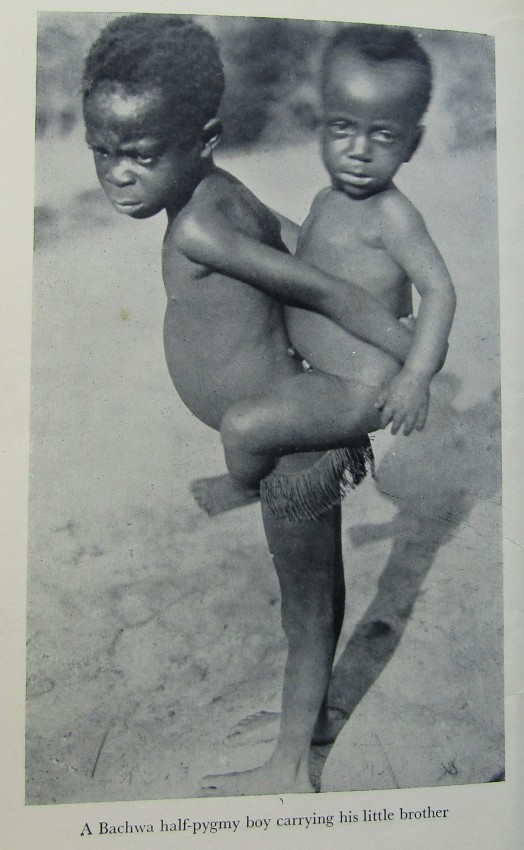 Translated from the German by Gerald Griffin; with Photographs and Maps.

My Pygmy and Negro Hosts.

linguist, and physical anthropologist and undertook the first

anthropological studies of the people of the Ituri Forest, of what

is now called the Democratic Republic of the Congo.

Sudan and mastered several dialects of the Bambuti. He worked

recorded various dialects for posterity and study. The Bambuti gave

him the honorary title of Baba wa Bambuti, which made him one of

them and was a recognition of his personal commitment to the

survival of these people.