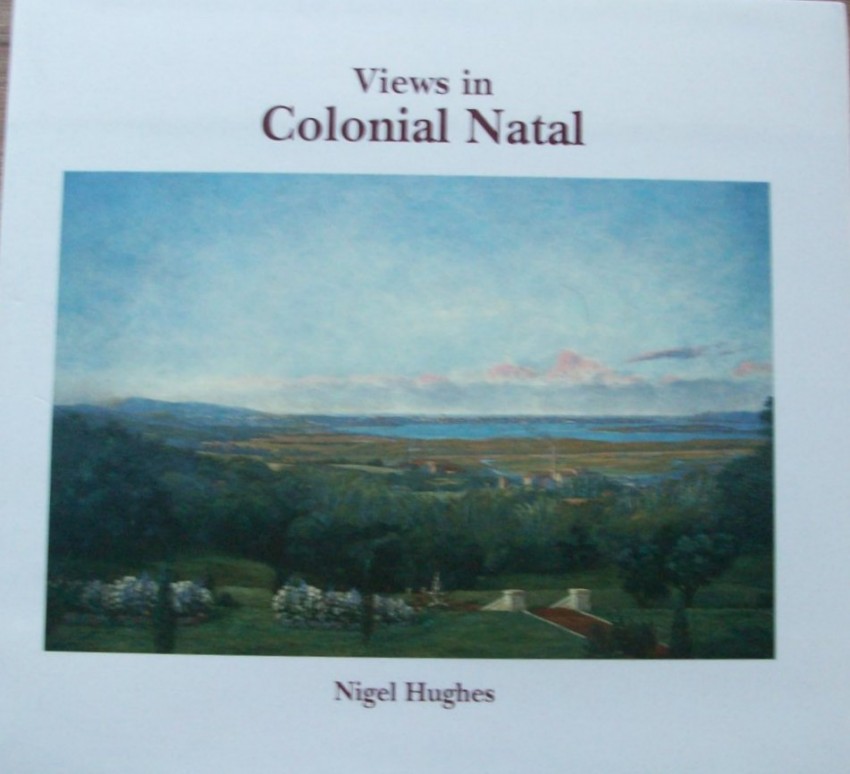 Standard Edition, with dustcover over original dark red boards with gilt blocking to front board and spine.

Cathcart William Methven (1849-1925) was both gifted and resourceful. His interests were many and these he successfully combined with family and career. Here tribute is paid to but one of these skills-namely, painting.

With his wife and young family, Methven left his native Scotland at the age of almost forty to take up the position of Harbour Engineer at Port Natal. After less than a decade he was dismissed from his post due to a political difference of opinion on harbour entrance dredging. In time he set himself up as a respected Durban architect, consulting marine engineer and surveyor.

Combining his love of the Southern African landscape with his work, which often involved extensive travel, he left us with rich and varied renditions of a bygone era, mainly of colonial Natal.

The name Methven is also remembered in Durban as the founding father of the Durban Art Gallery and inspiration behind the present City Hall's organ. He was an artist of merit, a musician and author of two sketchbooks of harbour views.

He was considered a 'Victorian' painter to the end, a label he didn't mind at all. During his retirement years he devoted a great deal of time to painting. This book is a tribute to those and earlier years-reproductions in colour of almost fifty of his paintings and the listing of almost three times that number in a catalogue raisonne.