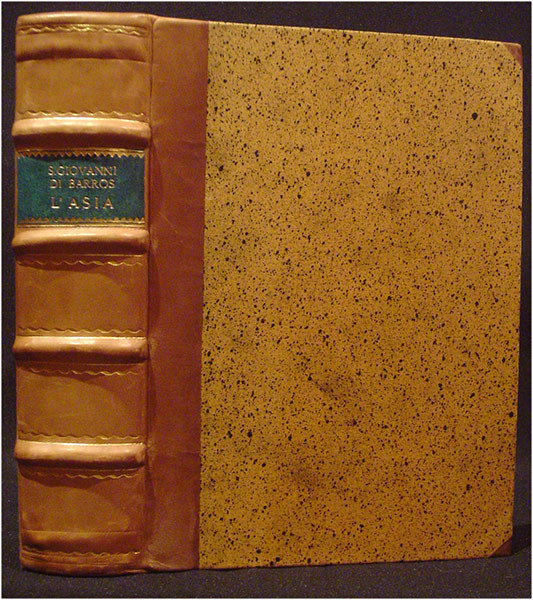 Together with : Dell’Asia La seconda deca

Alfonso de Ulloa completed a translation of the part of the Portuguese João de Barros’s Da Ásia, which had been published in Lisbon in 1552. The quarto-size book is divided into two volumes of ten books each, Deca prima and Deca seconda,

Barros was educated in the household of the Portuguese heir-apparent and became a good classical scholar. His chivalrous romance Crónica do Imperador Clarimundo (1520) induced King Manuel I of Portugal to encourage Barros in his idea of writing an epic history of the Portuguese in Asia.

In 1522 the succeeding king, John III, sent Barros to Guinea (in western Africa), and soon after his return he was appointed treasurer (1525–28) and then factor of the Casa da India e Mina (1533–67), a post corresponding to crown administrator of the Portuguese colonies in Guinea and India. It was in this period that Barros wrote Décadas da Ásia, an epic historical account of Portuguese discoveries and conquests in the Orient to 1538. In compiling his chronicle, Barros used his official position to consult returned soldiers, merchants, and administrators and peruse all the official correspondence, while he himself was personally involved in the dispatch and return of the annual India fleets.
https://www.britannica.com/biography/Joao-de-Barro 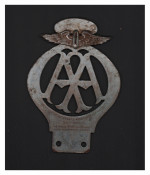 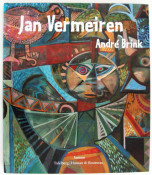