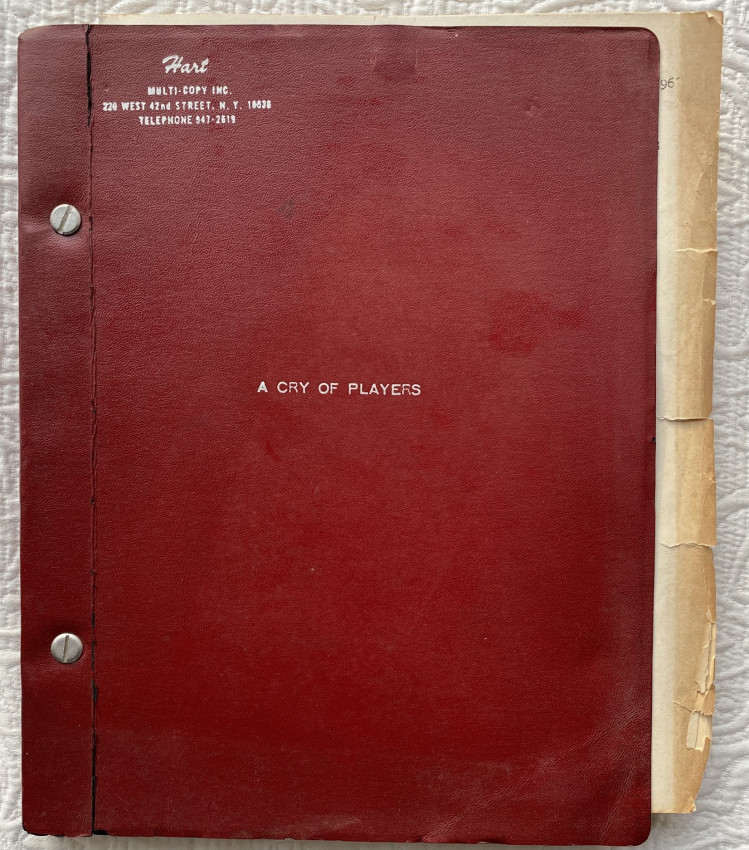 A copy-typescript of “A Cry of Players”

The costume designer’s copy of Gibson’s play about the life of Shakespeare as a young man. The play opened in Stockbridge on 24 July 1968, starring Frank Langella as ‘Will’ and Anne Bancroft as Anne Hathaway. It transferred to Broadway and ran for 72 performances between 14 November 1968 and 15 February 1969.

‘A Cry of Players is a drama by William Gibson, first performed in 1968, that portrays the young adult life of William Shakespeare. The title comes from Hamlet… The original production opened … at the Berkshire Theatre Festival in Stockbridge, Massachusetts. The show was directed by Gene Frankel.

The Late Right Hon. Cecil John Rhodes - A Chronicle of the Funeral Ceremonies from Muizenberg to the&hellip; 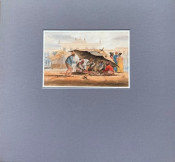 THE LIFE AND WORK OF CHARLES BELL [includes]