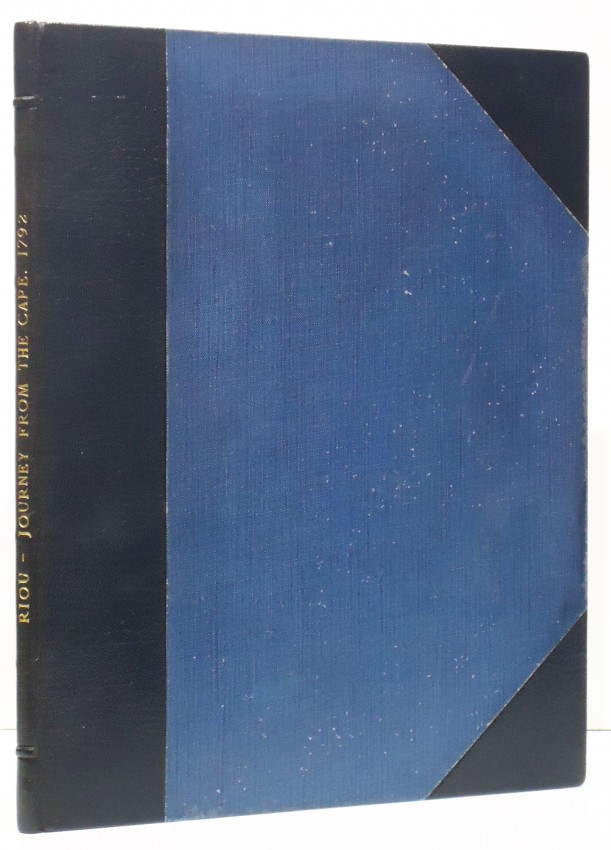 And others of his countrymen, in search of the wreck of the Grosvenor

With additional notes, and a map, by Capt. Edw. Riou.

Mendelssohn (Sidney) South African Bibliography Volume 1 page 652: Captain Riou did not join the expedition himself, but obtained a copy of Van Reenen's journal, from which this account is compiled, which, according to Theal's History of South Africa, 1691-1795 " is a literal translation of the journal of an expedition that travelled through Kafhrland to about the mouth of the Umzimkulu."

Van Reenen was accompanied by twelve other Dutchmen, and started on his journey on August 24, 1790, in the direction of Olifant's River. They reached the Kat River on September 30th, and traversing the country of the Tamboekies, eventually arrived at the Tasana River, a point reached by a previous expedition which proceeded there with the same object seven years before, but gave up the search. They enjoyed excellent shooting en route, and encountered a race then called the " Hambonaas," who informed them " that subject to them was a village of ' bastard' Christians who were descended from people shipwrecked on that coast, and of which three old women were still living." Soon after they interviewed the women, who agreed to go back with them on their return, " but could not say of what nation they were, being too young to know at the time the accident happened." They then journeyed to the Sea Cow River, where they ascertained from the natives " that there was still an Englishman remaining alive of the crew of the unfortunate Grosvenor. ," The man, however, turned out to be a runaway slave from Cape Town and soon disappeared, but he was supposed to be the man mentioned by John Hynes, one of the survivors, as being a Dutchman bearing the name of Trout.

Soon after, they came to the spot where the ship had been wrecked, but " found nothing remaining except some cannon, iron ballast, and lead." When they returned to the village where the three white women resided the latter informed them that they wished to remain till they had gathered their crops : Van Reenen promised to represent their case to the Governor of the Cape, and there apparently the matter rested. Van Reenen and his companions, with the exception of one of their number who had died on the journey, arrived home on January 7, 1791.

There is a copy of the agreement signed by the travellers promising to abide by the laws and regulations of the East India Company. 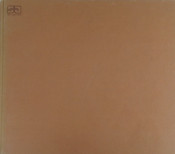