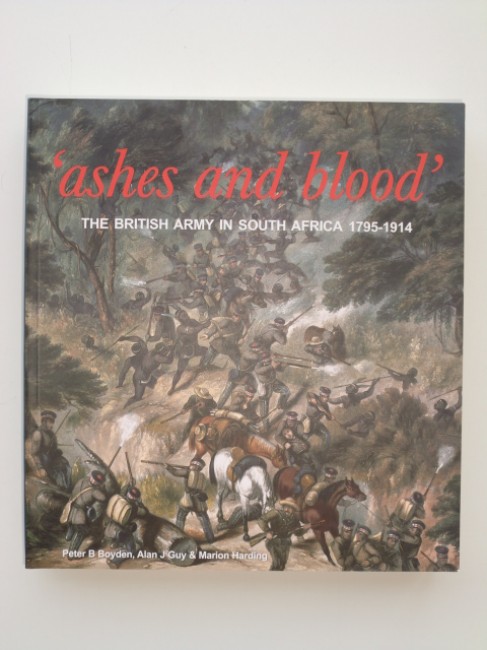 Email or share
The NAM's Collections of Boer War material are probably the most extensive in the United Kingdom, if not the world, and as the museum of the British Army it is a natural setting for such a display. The editors have been concerned to place the events of October 1899 to May 1902 into a wider context, and extend the scope of the Special Exhibition from the first British occupation of the Cape in 1795 to the departure of the Imperial garrison in 1914 to participate in the First World War. This has provided an opportunity to display, in many cases for the first time, a selection from the Museum's Study Collections relating to the pre-1899 history of the British Army in southern Africa, while also exploring some of the effects of the Boer War in the dozen years until the outbreak of the First World War; 528pp., including an outline chronology of The British Army in South Africa 1795-1914, a list of contributors, and index. Profusely illustrated and with never-before-seen photographs, documents, personal accounts of the war, as well as medals, memorabilia and other artefacts.

Condition: softcover in excellent condition, perfectly clean with only a craese along the spine and very light edge wear.