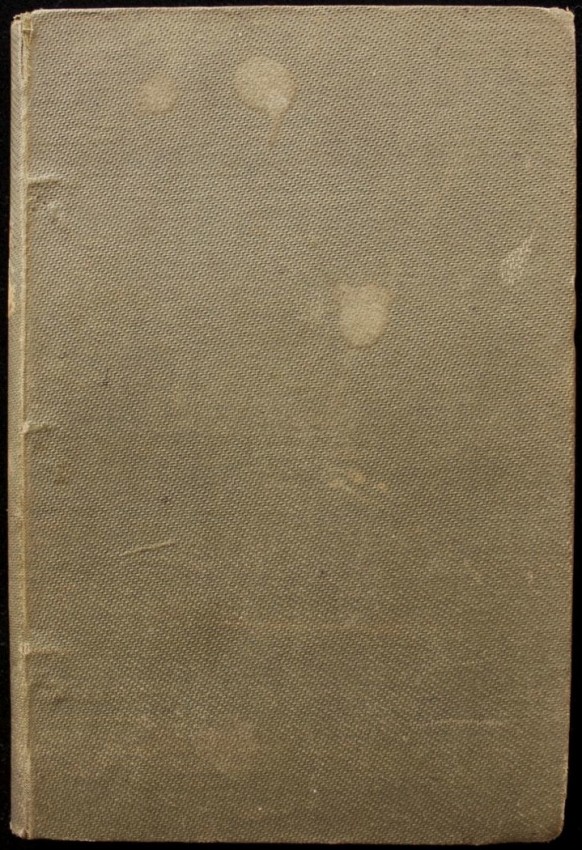 Compendium of Kafir Laws and Customs, including Genealogical Table of Kafir Chiefs (1858) - INSCRIBED BY AUTHOR

INSCRIBED on the title page by the author and Chief Commissioner of British Kaffraria.

"To Alex Bisset from John Maclean. These records, according to all apparent tendencies, will soon become matters of past history, J.M. 24th Jan, 1862".

'This volume, the results of the author's efforts to form a compilation of facts concerning the native races, is regarded as one of the best in the subject, and contains many valuable papers by the Rev. H. H. Dugmore, and Messrs. Warner, Brownlee and Ayliff. The geography, government, laws, and customs of the natives are fully described, and the mass of information thus presented is extremely useful to students of the habits of the aborigines of South Africa. The genealogical tables assist in explaining the somewhat complex system of the [Native] laws of inheritance and descent, and a census of British Kaffraria in 1857 is appended.' - Mendelssohn Vol.I, page 960.

Captain John Maclean arrived at the Cape in 1835 and took part in the Sixth Kafir War (1834-35) under Col. Harry Smith. In 1845 he replaced Theophilus Shepstone as diplomatic agent to the Mfengu (Fingo's) at Fort Peddie. During the Seventh Kafir War (1846-7) he served as Native Commissioner to the Ndlambe in Lower Kaffraria, and was successful in keeping the peace under them, as well as under the Gunukwebe. He received the special thanks of Sir Harry Smith in the Eighth Kafir War (Umlanjeni War, 1850-53) for his successful efforts in preventing this tribe from going to war. In 1852 he was appointed to the position of High Commissioner by Sir G. Cathcart. He became Lieutenant Governor of British Kaffraria (the area comprising present day King William's Town and East London) in 1860. For the instruction and guidance of special magistrates in British Kaffraria he compiled A Compendium of Kafir Laws and Customs (1858), the first attempt towards a systematic study of native laws. The book was of great value and utility for officials concerned with native affairs. Maclean was known as a sympathetic administrator of native affairs, and, as earlier with the Mfengu, he eventually gained the trust of the Ndlambe and Gunukwebe, while the Rarabe learnt to depend on his incorruptible integrity and his concern for their well-being. In matters of policy he was firm and true to his principles.