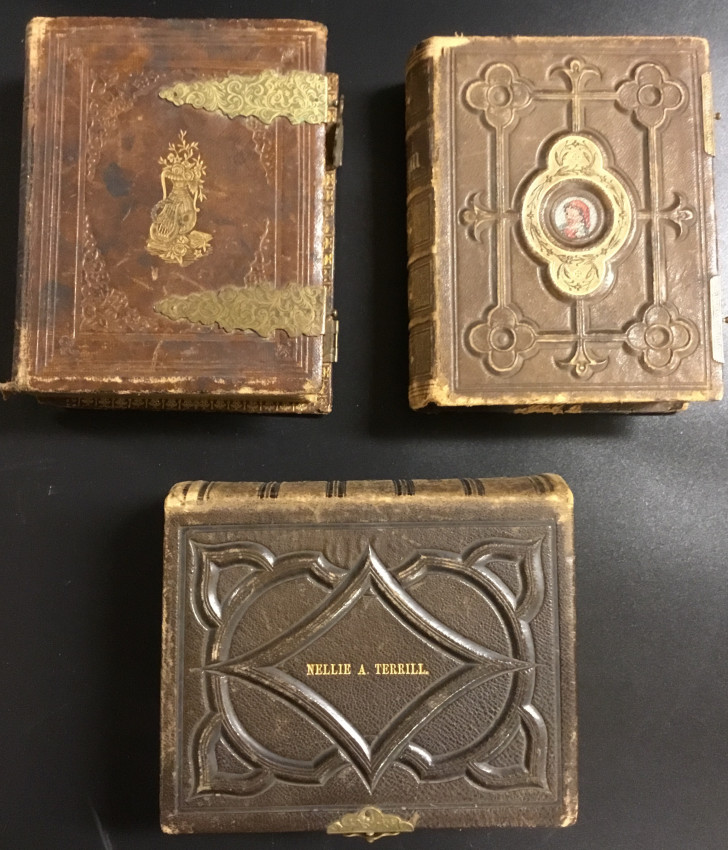 1. "Nellie A. TERRILL" full leather, deeply embossed, name on cover in gilt, clasp. 27 images, including tintypes, most with Connecticut imprints; some with revenue stamps. 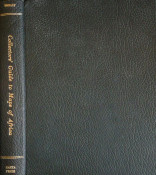 Collectors' Guide to Maps of the African Continent and Southern Africa (limited signed and numbered&hellip;

ANALYSIS OF THE PHENOMENA OF THE HUMAN MIND