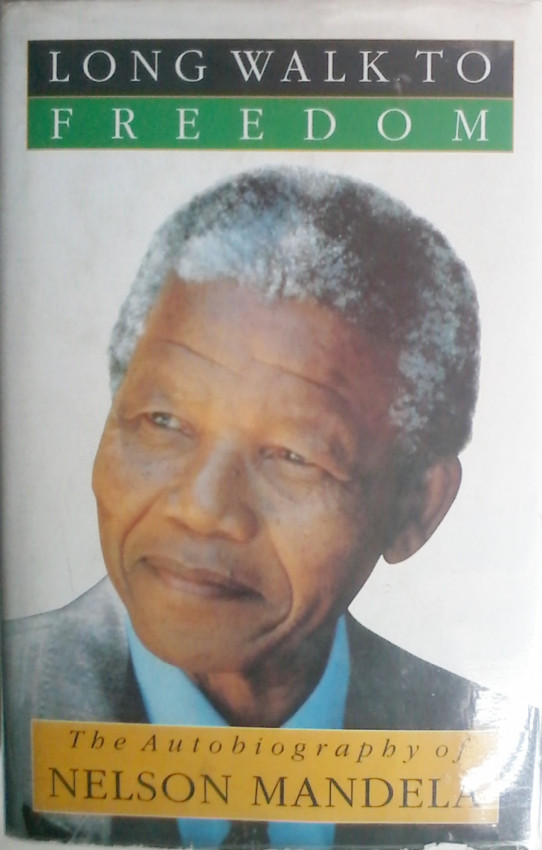 NB. Added by seller on Saturday 5th November: Please note this has been incorrectly catalogued and this copy is from the 7th Impression. See photograph of the verso which has been uploaded above.

Black cloth boards with gilt titles to the spine, edge wear and minor scuffing to boards. The dustjacket has a few small tears along the edges and wear along the folds. The binding is good.The pages are clean with slight age tanning, although this copy has been used the general condition is good.

Illustrated with black and white photographs.