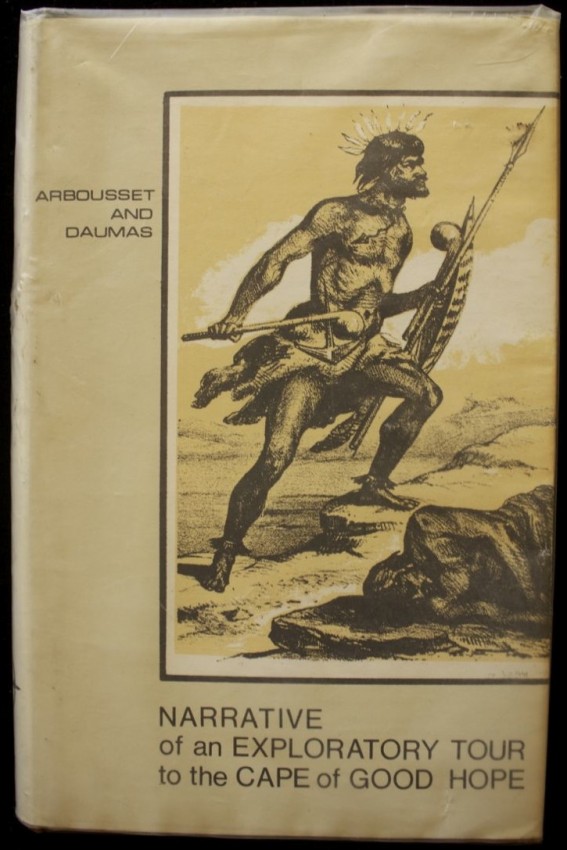 A facsimile reprint of the 1846 edition, limited to 750 numbered copies published by Struik in 1968.

'An account of a tour taken by two French Protestant missionaries who were settled in Basutoland, to that part of South Africa between the Orange and the Vaal Rivers, which was mainly inhabited by the Bechuanas. The tour lasted about three months, and much of the information published was related for the first time, including notes on the Bushmen, Corannas, Basutos, Bechuanas, Griquas, Zulus, and other nations, with chapters on botanical and geological matters, hunting, and even literature. There is a full account of the Zulu army, including the names of the regiments, together with those of the Commanders, Lieutenants, and sub-Lieutenants, and there are interesting accounts of Chaka and Dingan, with a description of the death of the former, and an ode to the latter. There is a short history of the Bechuana tribes, and it is mentioned that circumcision is practised among them on children of both sexes, and that cannibalism was prevalent, mainly, however, among the "Marimos." The Boers are severely condemned for their immoral and cruel habits, which, it is stated, "excited a very strong feeling against us among the natives." They are charged with stealing the children of the Bushmen, who were forced to live in bushes and caverns to escape their rapacity, "but even here the Dutch Boers discover them, ... fire on the kraals, kidnap the children, and when they can, carry off even adults." - Mendelssohn Vol.I., page 49-50.

An Annotated Bibliography of African Big Game Hunting Books, 1785 to 1950 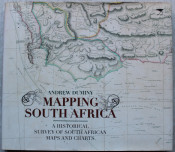