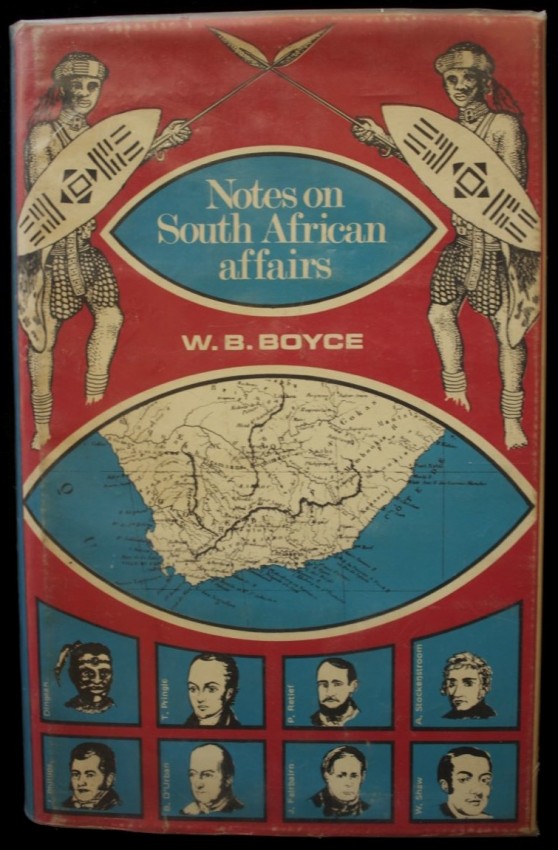 A facsimile reprint of the 1838 Grahamstown edition, limited to 1000 numbered copies published by Struik in 1971.

'The Introduction deals with the outbreak of the Kaffir War of 1834-5, which, it is asserted, resulted in the utter ruin of over 7000 people, and the loss to them of over a quarter of a million of money, not including the losses of tradesmen and missionaries in Kaffraria. The author remarks that since the publication of Barrow's work on Southern Africa, most of the books written on the country reflect injuriously on the colonists, Boers as well as British, and "the public, forgetting the changes effected during the last quarter of a century, easily confound the colonists of the present day with their predecessors," and he maintains, inter alia, that "cases of individual misconduct" are "quoted as indicative of the character of the community." With reference to the charge that the Kaffirs had been driven "from their ancient and lawful possession," it is pointed out that they had only occupied this territory since 1776, or 1785, when they drove out the Hottentots, who in their turn, might reasonably claim to be reinstated, and it is suggested that the carelessness of the "periodical press" is much to blame for the misrepresentation of South African affairs. The work discusses: -

1. The causes of the Kaffir War.

2. British jurisdiction over the Border Kaffirs.

4. Hints for the improvement of the present state of Border Policy.

5. Vagrancy and its remedies.

6. Emigration of large parties of colonists beyond the colonial boundary.

7. British control over emigration beyond the colonial boundary.

9. Case and claims of the British Colony of Albany.

Numbers 6 and 7 of the notes deal with the Great Trek and the relations of the emigrant Boers with the aborigines of the countries in which they formed their settlements.' - Mendelssohn Vol.I., page 178. 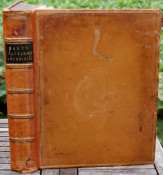 Narrative of an Expedition into Southern Africa (Bombay Edition, 1838)