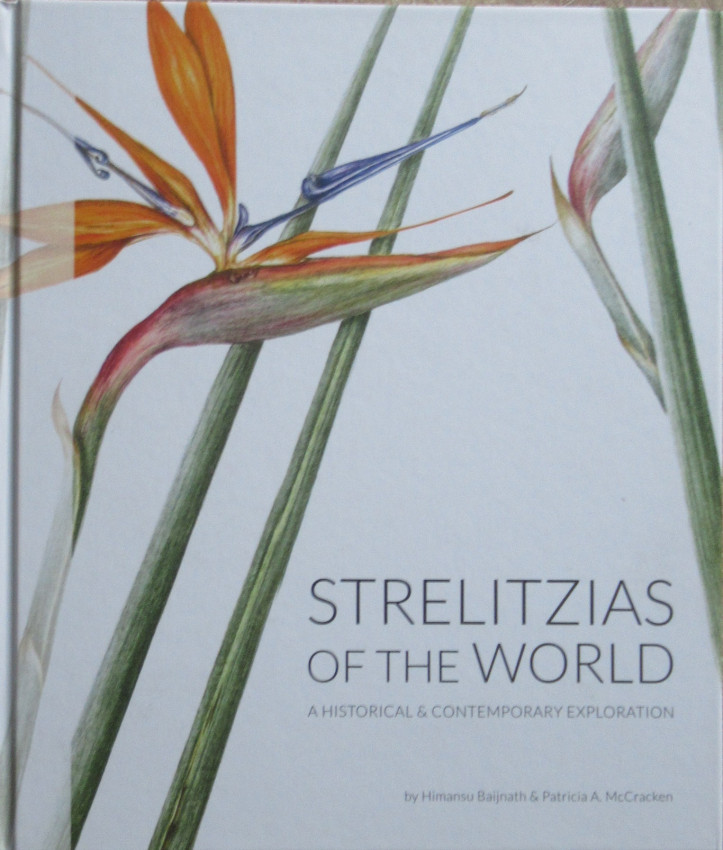 STRELITZIAS OF THE WORLD: A Historical & Contemporary Exploration

This publishing rarity, unusually a botanical history of an entire plant family, is the first book to investigate the life story of the iconic strelitzia, or bird of paradise flower. A dramatically different flower, it burst upon the scientific and gardening world nearly 250 years ago, when it was the preserve of aristocrats and royalty.

Its grandeur survives to this day, with a cultivar recently named in honour of the legendary President Nelson Mandela, 'Mandela's Gold'. This was derived from the Strelitzia reginae that so entranced royal botanical adviser Sir Joseph Banks, Empress Catherine the Great and Queen Charlotte of Mecklenburg-Strelitz after whom the flower was named.

Strelitzias are a small but far-flung family of eight main members: six in southern Africa, the traveller's palm in Madagascar, and the big palulu in the upper Amazon. This book profiles these extraordinary plants, delving into botanical history; investigating scientific controversies; illustrating their use by people, mammals, birds and insects; and surveying the bird of paradise's phenomenal impact on the international flower trade, where it is a top cut bloom. It also showcases dramatic botanical drawings and paintings of strelitzias by both the classical greats and by today's South African botanical artists.